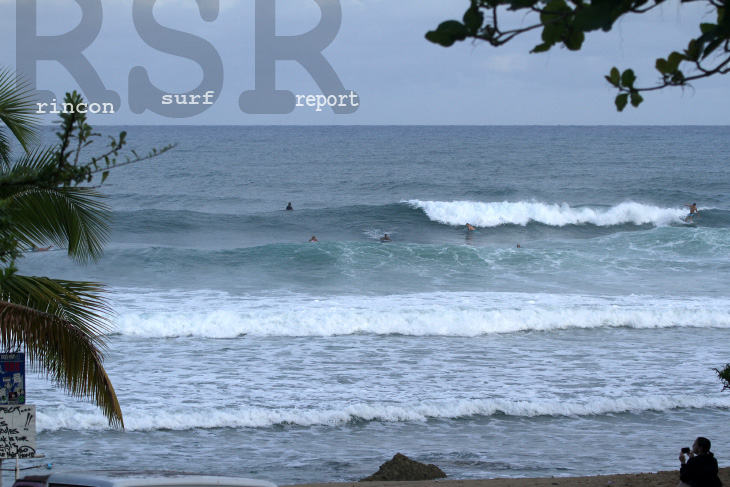 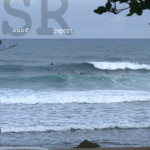 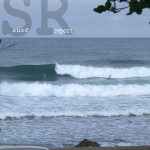 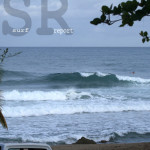 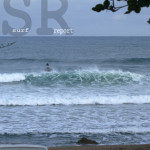 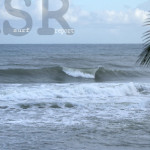 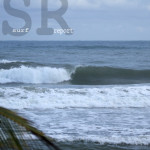 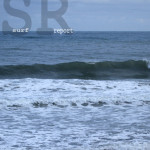 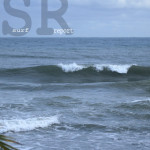 Today was supposed to be the glassy leftovers day. Due to all the rain and wind we had last night, it's more of the choppy nasty day with cloudy skies. I think the clouds will move out as the day goes on and hopefully conditions will improve later on. We have another round of swell on the way too. Right now the surf is about chest high at the exposed spots and waist high at other spots. The form is not that great. If you ever see yourself in the report, claim your pic(s)! Email: yougotme@rinconsurfreport.com Want to know the wave forecast for surfing Puerto Rico? Click Here to Check the Surf Forecast!