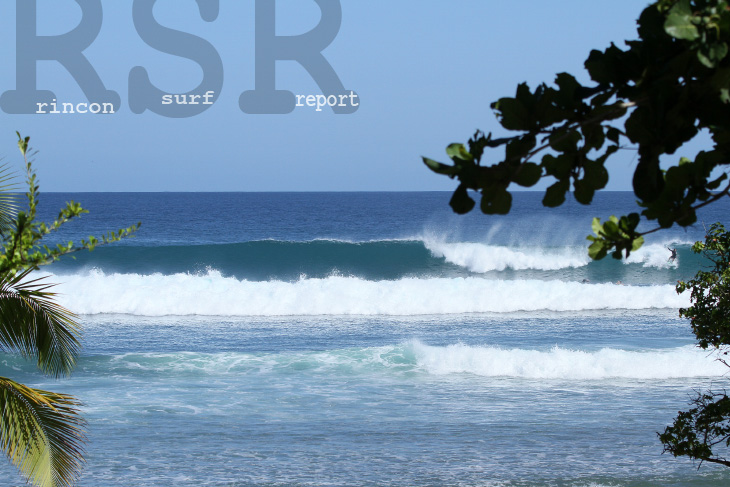 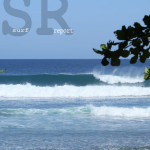 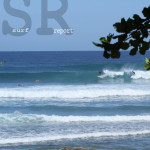 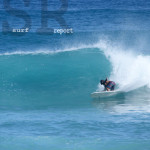 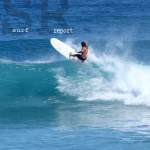 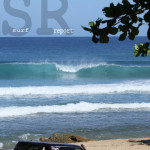 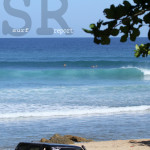 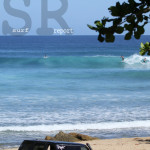 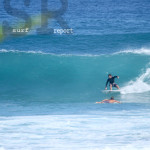 Rincon is going off! The crowd is light and there are waves everywhere. The most exposed breaks are seeing sets a couple feet overhead and the form is really good. The winds are already out of the south so the west side of Rincon is starting to chop out. The north side of Rincon is glassy. Go surf! If you ever see yourself in the report, claim your pic(s)! Email: yougotme@rinconsurfreport.com Want to know the wave forecast for surfing Puerto Rico? Click Here to Check the Surf Forecast!