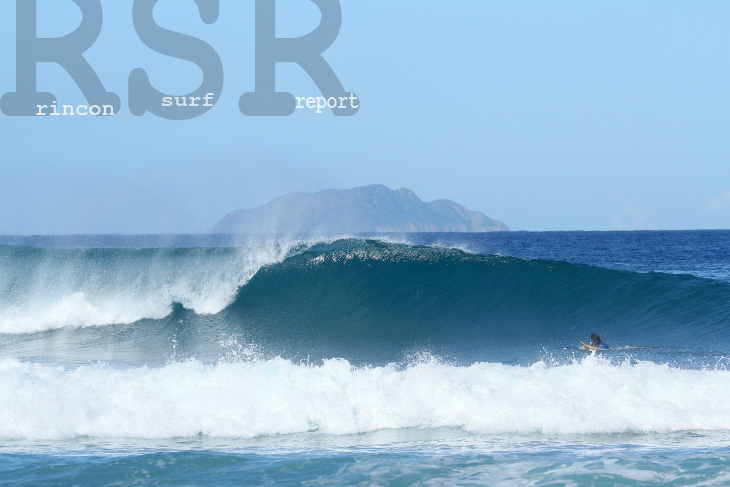 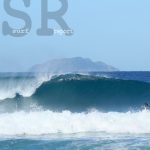 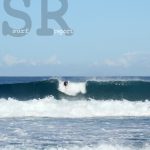 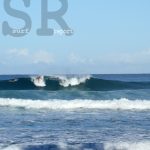 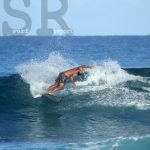 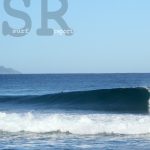 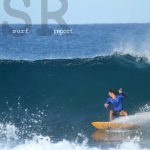 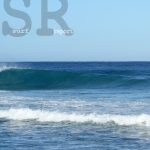 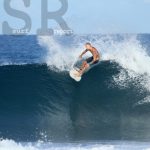 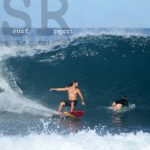 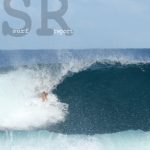 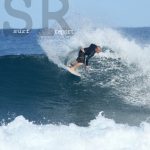 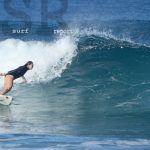 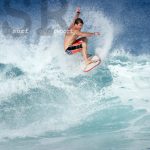 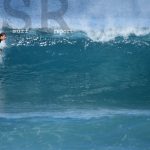 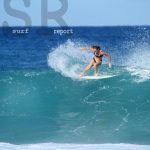 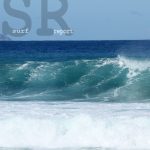 Would you just look at those waves! I mean just look at them! It's really fun on the west facing side of Rincon this morning. There's a lot of waves rolling through and plenty of paddling around to get them. Shorter period swell tends to be a little more work, but helps control the crowd. Rincon has continued to progress since my November post so I'm going to get a December progress report up within the next few of days. I am blown away by home much as been done! If you ever see yourself in the report, claim your pic(s)! Email: yougotme@rinconsurfreport.com Want to know the wave forecast for surfing Puerto Rico? Click Here to Check the Surf Forecast!