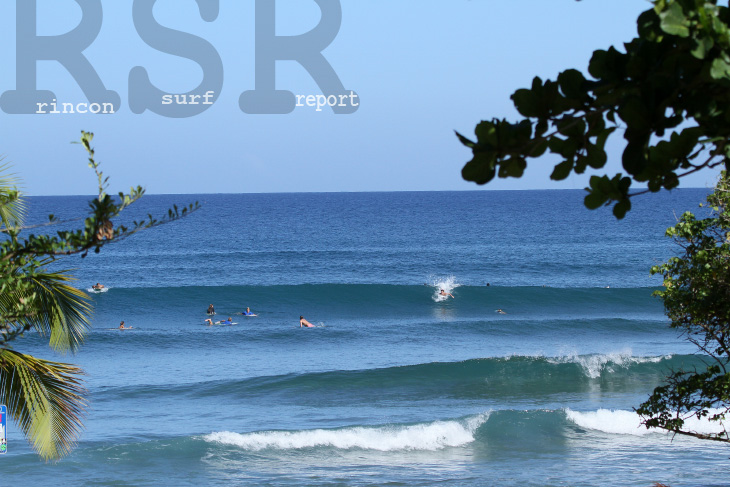 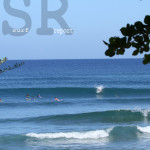 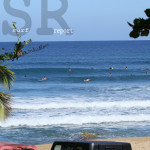 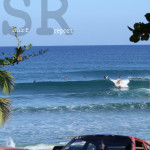 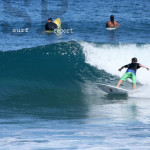 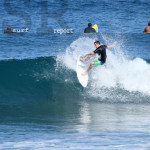 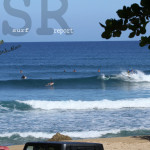 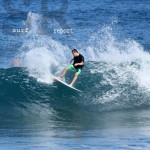 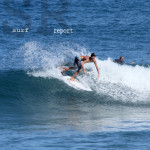 We still have some waist to chest high leftovers here in Rincon this morning at the most exposed breaks. The winds are still light and the conditions are glassy. The waves can be a bit on he mushy side, but there are some pretty long rides to be had out there. A lot of the groms are getting ready for the contest tomorrow. The surf is going to be considerably larger tomorrow than it is today though. If you ever see yourself in the report, claim your pic(s)! Email: yougotme@rinconsurfreport.com Want to know the wave forecast for surfing Puerto Rico? Click Here to Check the Surf Forecast!