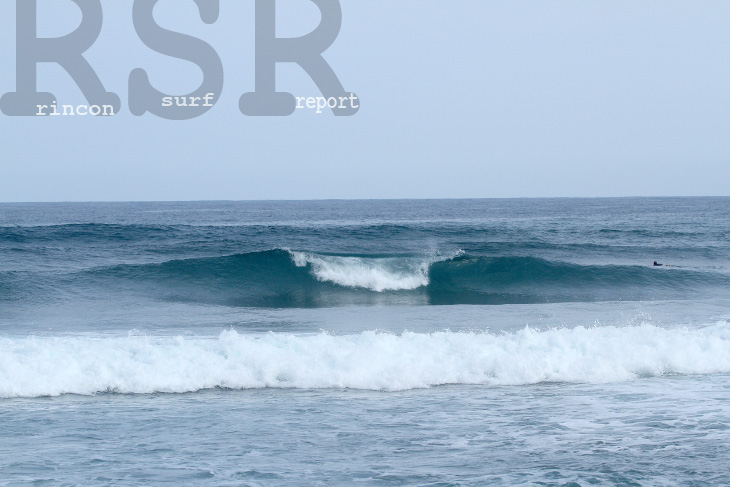 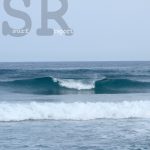 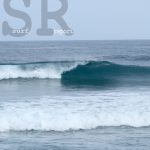 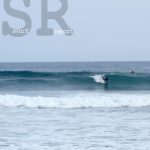 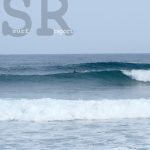 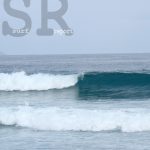 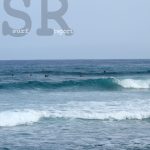 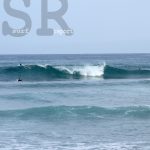 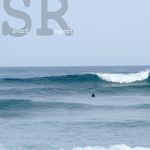 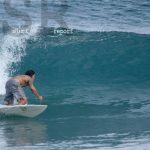 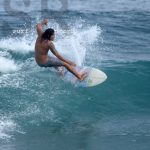 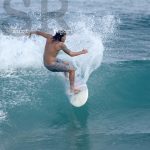 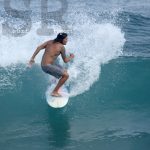 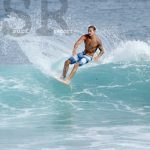 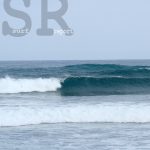 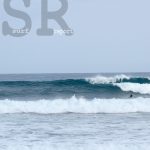 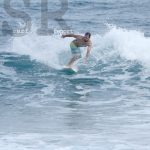 Rincon wakes up to some decent surf once again. We have some sets at head high and decent form. The north side of Rincon is a little better than the west facing beaches at the moment and there doesn't seem to be too many people surfing anywhere though. Granted this report is being done a little earlier than usual though. If you ever see yourself in the report, claim your pic(s)! Email: yougotme@rinconsurfreport.com Want to know the wave forecast for surfing Puerto Rico? Click Here to Check the Surf Forecast!