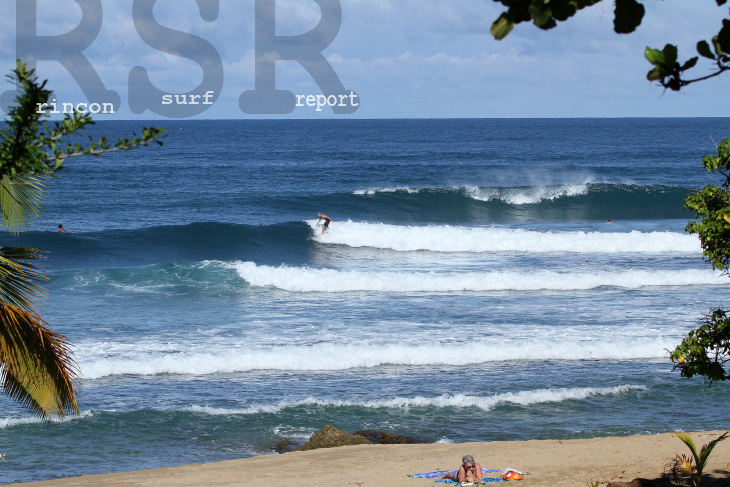 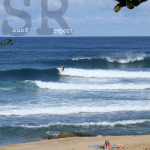 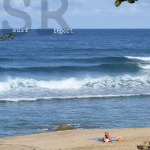 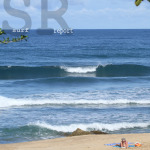 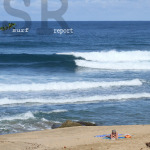 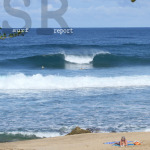 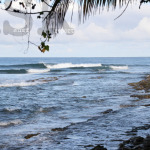 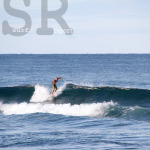 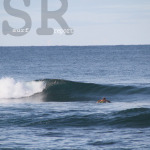 We still have some surf this morning. Not the same perfection we've had over the past 10 days, but there is still some surf. The form is a little weird but we still have some chest high sets at the most exposed breaks. The condtions are clean for the most part and glassy at the tucked away spots. If you ever see yourself in the report, claim your pic(s)! Email: yougotme@rinconsurfreport.com Want to know the wave forecast for surfing Puerto Rico? Click Here to Check the Surf Forecast!