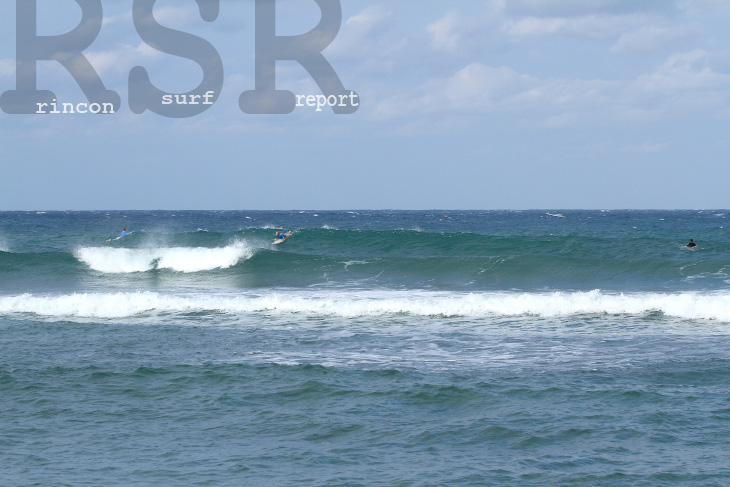 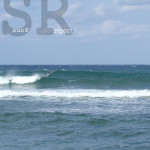 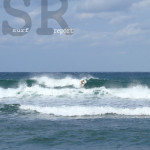 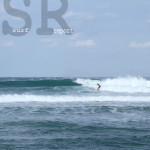 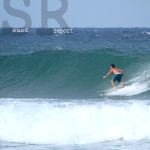 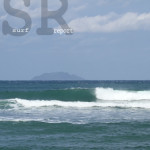 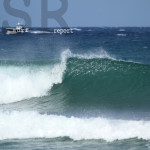 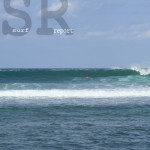 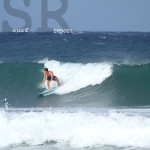 Rincon has some super chop this morning. The tucked away breaks on the west side of Rincon have some wind blockage but it's still sideshore. The result is chest to head high wind chop. Still some fun waves to be had, just not the perfection we've been seeing. This might be the only super windy day of the week. I posted three new galleries from this weekend. Check them out if you haven't already seen them. If you ever see yourself in the report, claim your pic(s)! Email: yougotme@rinconsurfreport.com Want to know the wave forecast for surfing Puerto Rico? Click Here to Check the Surf Forecast!