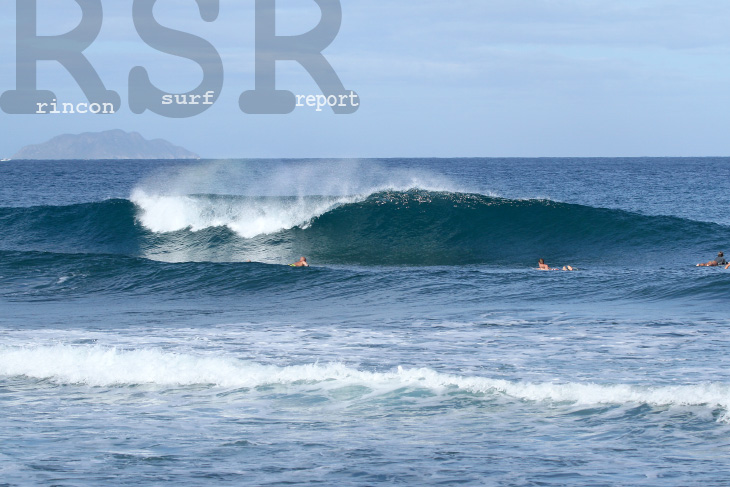 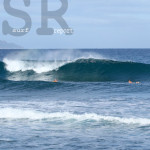 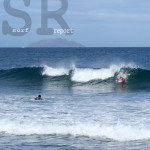 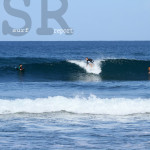 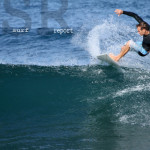 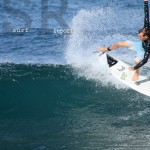 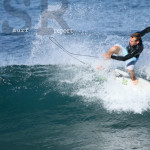 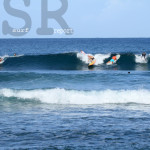 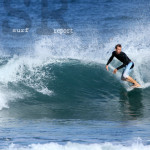 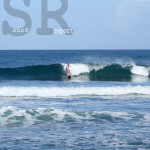 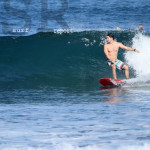 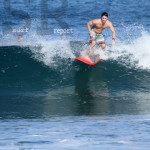 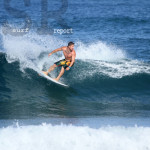 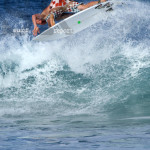 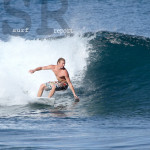 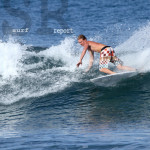 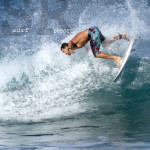 Smaller leftovers this morning will fade out quickly. Get on it now. The form is a bit sectioned off since it's pretty much wind swell. The winds are light, but going to pick up hard in the afternoon. The crowds are very heavy, but the waves are all over the place and have several waves in each set making it possible to catch waves. If you ever see yourself in the report, claim your pic(s)! Email: yougotme@rinconsurfreport.com Want to know the wave forecast for surfing Puerto Rico? Click Here to Check the Surf Forecast!