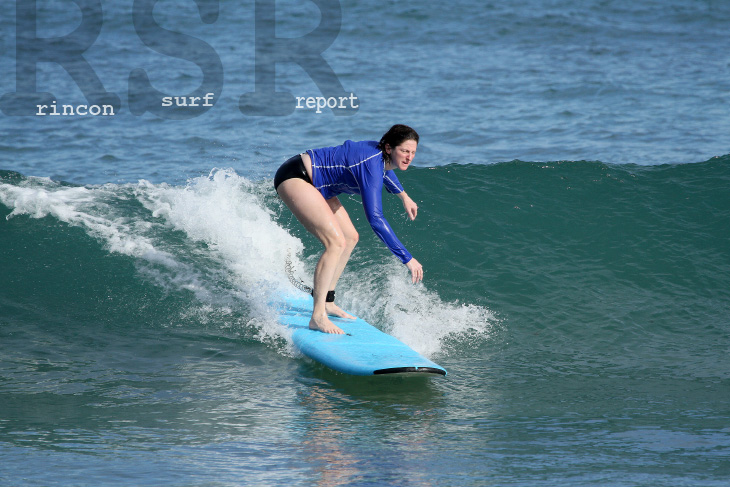 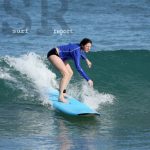 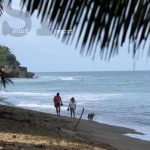 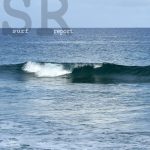 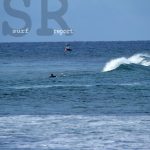 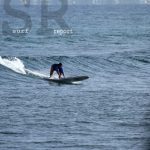 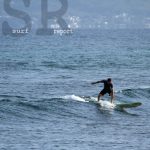 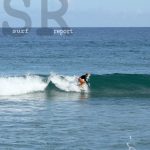 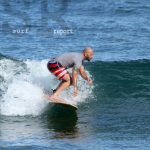 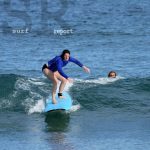 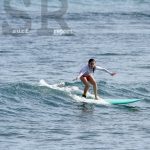 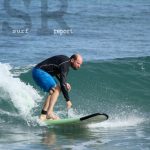 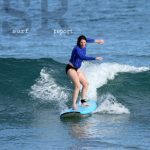 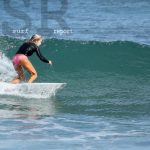 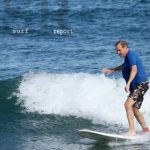 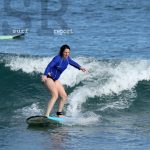 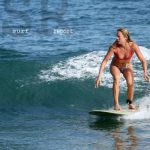 The waiting game. We still have some fun surf lesson waves this morning, but just about everyone is waiting for more. Keep checking the buoys (i have them further down the homepage). When the Rincon buoy pings 2ft or higher of swell height from the NNW or NW the swell will have started its arrival. Whenever that happens it won't take long for it to jump up to much higher. So be careful trying to catch it before it gets too big. If you ever see yourself in the report, claim your pic(s)! Email: yougotme@rinconsurfreport.com Want to know the wave forecast for surfing Puerto Rico? Click Here to Check the Surf Forecast!