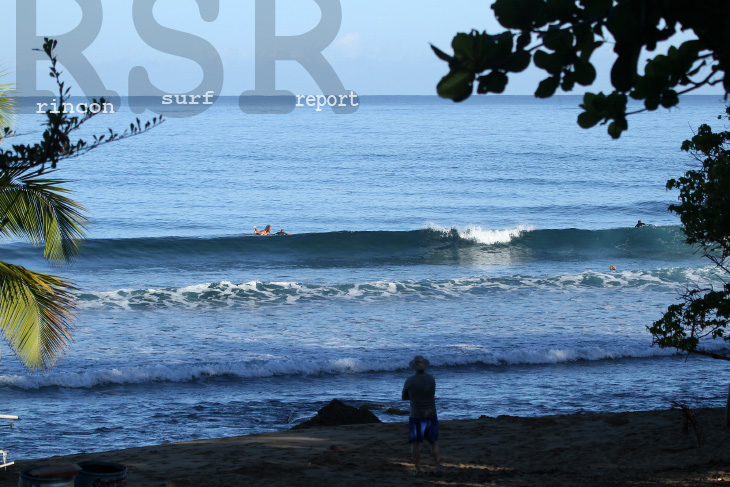 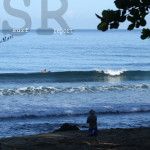 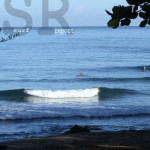 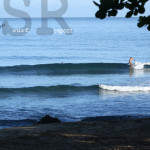 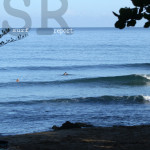 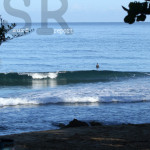 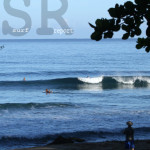 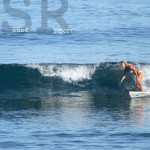 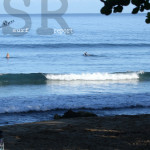 The surf is back down to knee high this morning with some glassy conditions. Don't worry though. We'll have waves all week again. New swell is set to fill in tomorrow. I'll update the detailed forecast later on today. Also check out the gallery of the 1st look at some of the shots of the guys from the Volcom contest this past Saturday. I took a lot of pictures during the morning of the contest so I'll be sorting them out and posting small galleries as the week progresses or as I have time for it. If you ever see yourself in the report, claim your pic(s)! Email: yougotme@rinconsurfreport.com Want to know the wave forecast for surfing Puerto Rico? Click Here to Check the Surf Forecast!