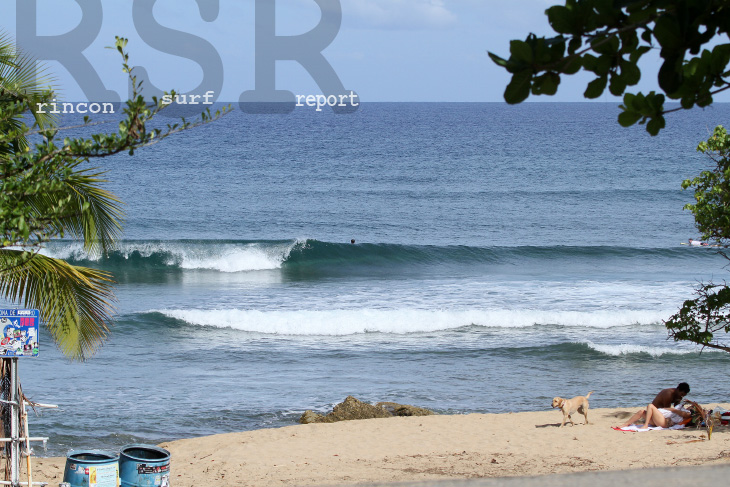 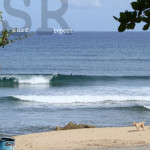 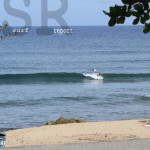 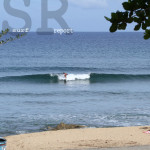 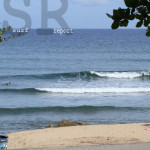 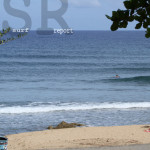 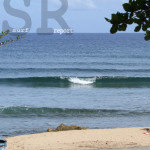 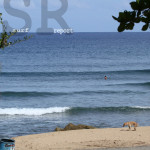 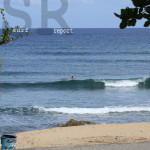 Rincon is small to flat and glassy at the moment. Keep an eye on the Rincon buoy as the day goes on though. I think we might see some of the new swell show up in the afternoon after the tide change. If you see the buoy jump up over 1.6ft from the NNW then we might have some fun waves. If you ever see yourself in the report, claim your pic(s)! Email: yougotme@rinconsurfreport.com Want to know the wave forecast for surfing Puerto Rico? Click Here to Check the Surf Forecast!