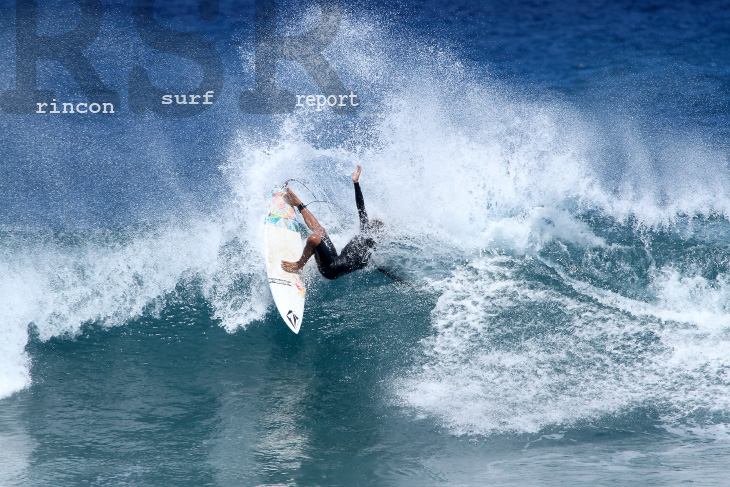 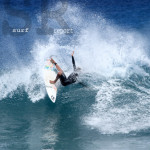 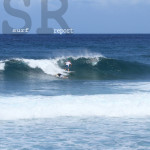 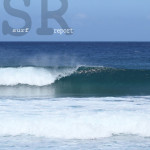 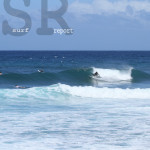 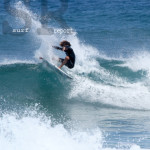 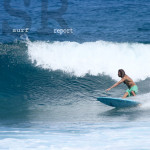 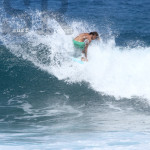 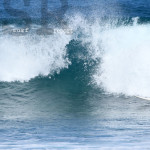 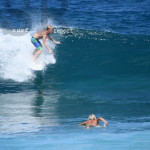 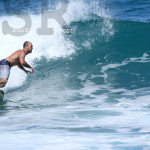 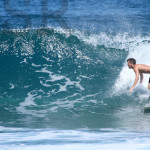 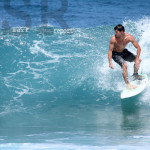 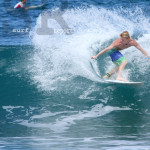 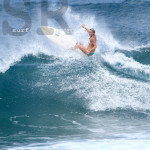 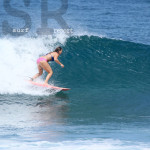 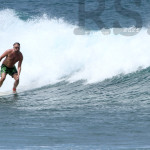 Congratulations Asher Nolan and Quincy Davis for winning the 2015 Corona Extra Pro O'Neil Series at Domes beach! The waves are super fun today and glassy at the moment, but the hard sideshore to onshore winds are just an hour or so away. The surf is chest to head high and glassy. Each set has several waves in it and sometimes a back to back set will roll in. Plenty of waves and the crowd isn't that bad. Carlos Muños is killing it! If you ever see yourself in the report, claim your pic(s)! Email: yougotme@rinconsurfreport.com Want to know the wave forecast for surfing Puerto Rico? Click Here to Check the Surf Forecast!