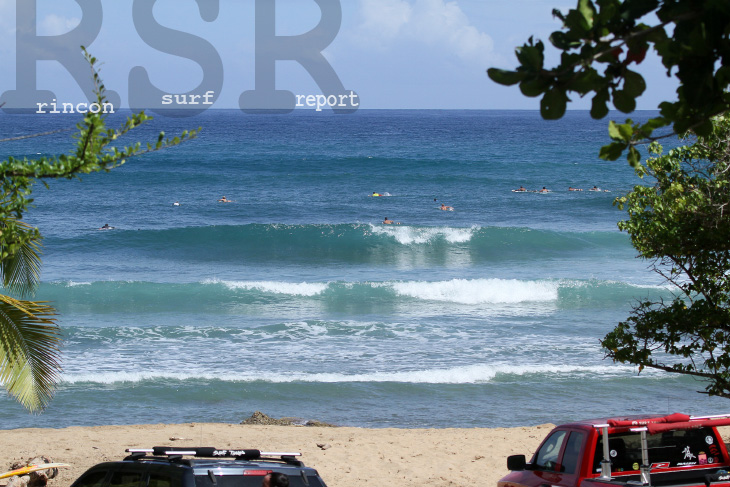 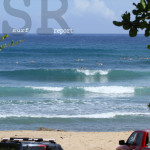 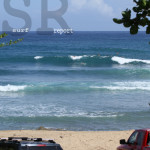 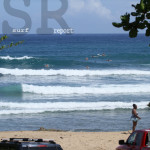 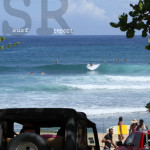 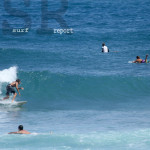 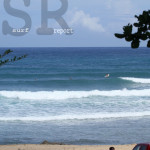 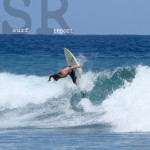 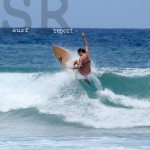 We have a decent pulse showing up here in Rincon this morning. The form isn't the best and the wind is already on it, but there are plenty of fun rides to be had. The surf is about chest high with some bigger sets here and there. The crowd isn't too bad either. I expect conditions to deteriorate rather quickly though since the wind is already sideshore to onshore. If you ever see yourself in the report, claim your pic(s)! Email: yougotme@rinconsurfreport.com Want to know the wave forecast for surfing Puerto Rico? Click Here to Check the Surf Forecast!