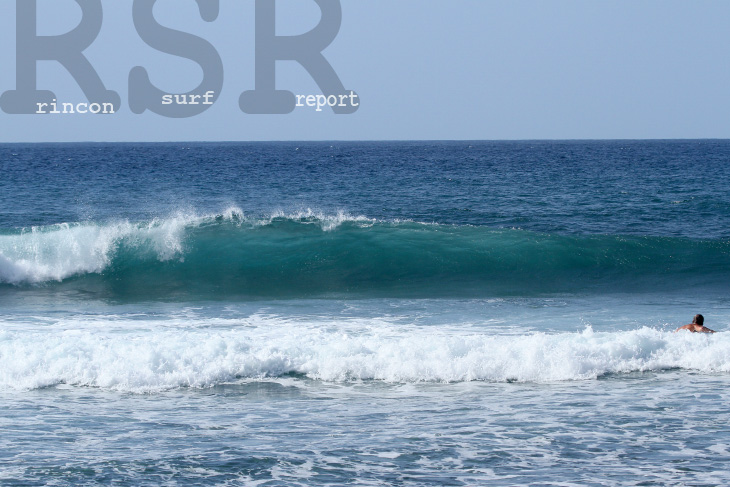 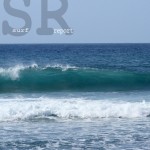 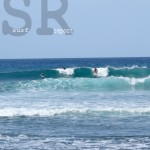 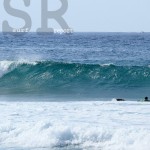 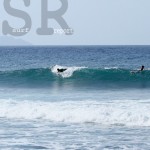 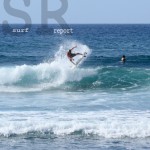 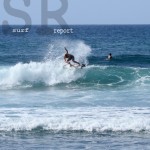 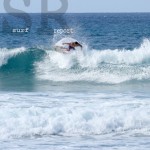 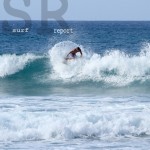 Afternoon report today - better late than never I guess. We have some semi-clean chest high surf at the most exposed breaks with some bigger sets on occasion. The form isn't that bad even though there's some texture on it. For this late in the afternoon its considerably better than it normally would be this time of day. If you ever see yourself in the report, claim your pic(s)! Email: yougotme@rinconsurfreport.com Want to know the wave forecast for surfing Puerto Rico? Click Here to Check the Surf Forecast!