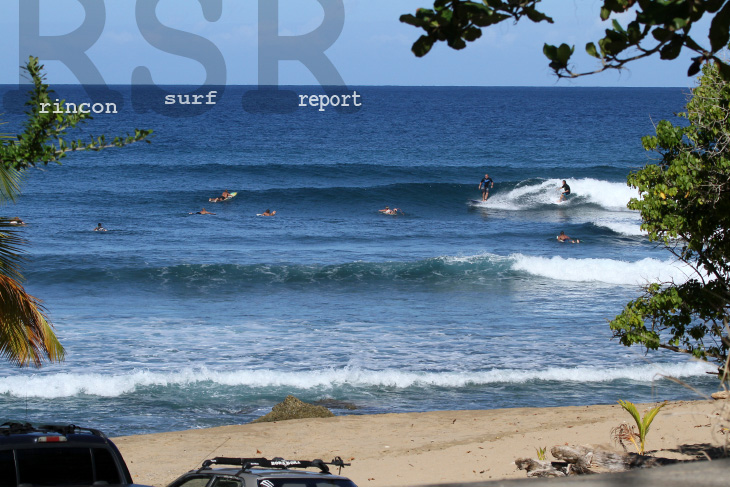 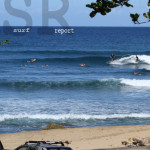 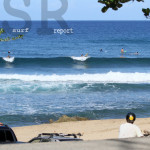 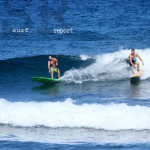 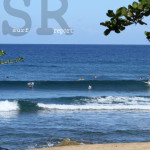 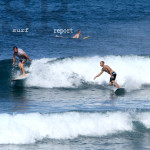 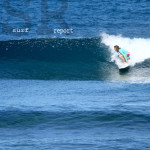 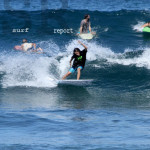 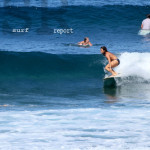 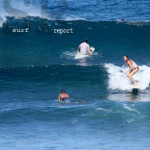 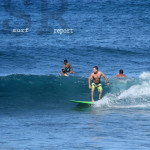 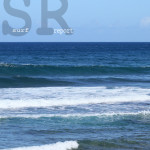 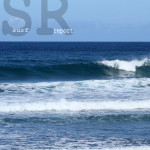 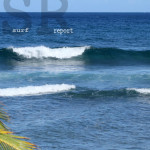 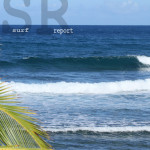 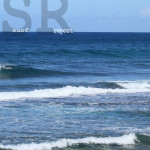 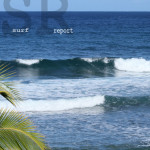 The north side of Rincon actually has a little waist high wave on sets that will line up every once in a while, but it's mainly choppy already up there with a lot of close-out sections. The most popular break in Rincon looks like it has a decent wave in the waist to chest high range, but the crowd is insane! The conditions are glassy on the west/south side of Rincon and if you do manage to get one of the set waves it looks fun. Kind of mushy though for the most part. Longboarder's delight for sure, but there is some shortboardable waves thrown into the mix here and there. If you ever see yourself in the report, claim your pic(s)! Email: yougotme@rinconsurfreport.com Want to know the wave forecast for surfing Puerto Rico? Click Here to Check the Surf Forecast!