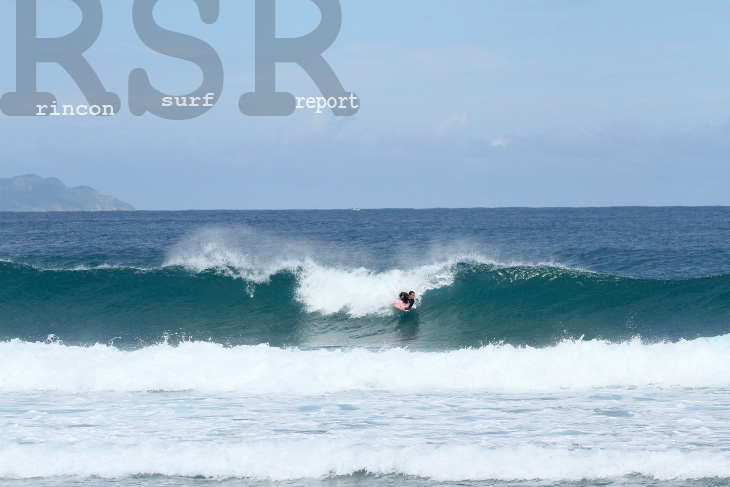 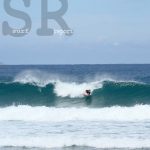 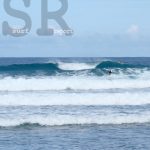 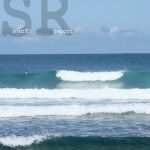 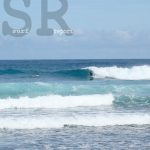 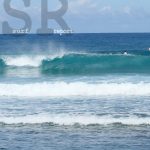 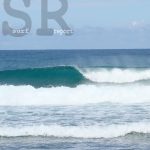 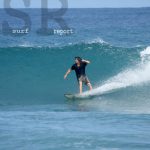 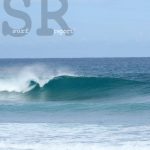 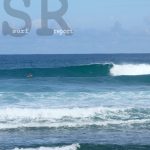 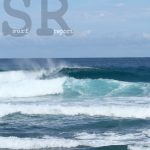 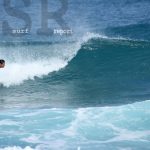 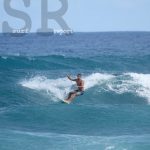 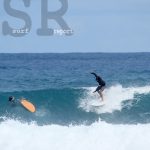 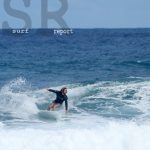 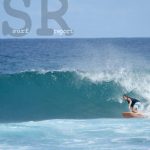 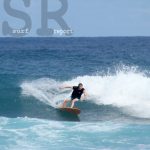 Like lefts? Want lefts? We have lefts! We have some rights too, but they're super mushy for the most part at the most exposed breaks in Rincon. Barely anyone out and plenty of decent sets out there. The wind is already howling though so I'd say we have about an hour before it's sloppachoppa. Have fun! If you ever see yourself in the report, claim your pic(s)! Email: yougotme@rinconsurfreport.com Want to know the wave forecast for surfing Puerto Rico? Click Here to Check the Surf Forecast! 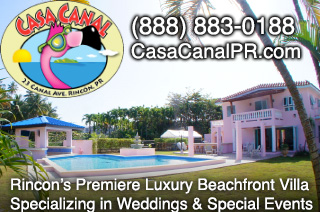