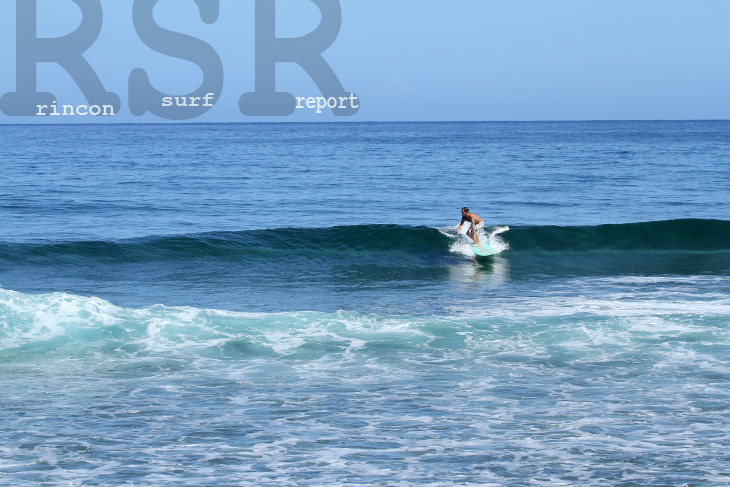 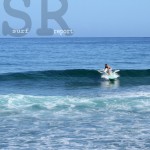 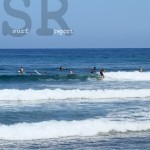 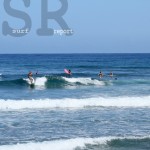 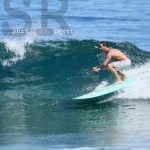 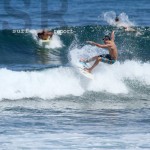 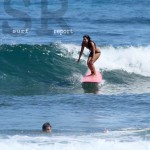 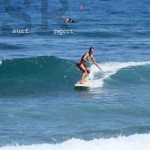 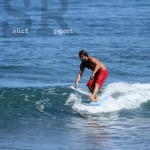 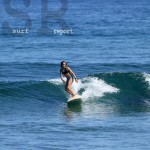 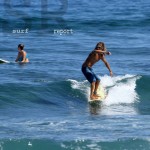 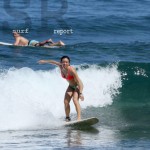 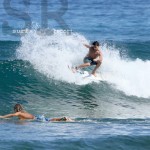 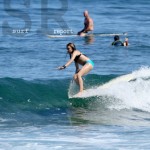 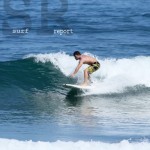 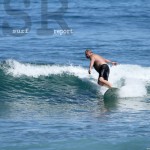 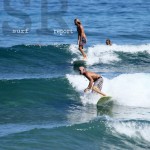 Longboard fever this morning with the exception of one shortboarder who managed to get a couple decent rides. The surf is small in the knee high range with slightly bigger peaks when the backwash hits it just right. Plenty of people having fun out there though. We have a swell on the way. I'll update the forecast later. If you ever see yourself in the report, claim your pic(s)! Email: yougotme@rinconsurfreport.com Want to know the wave forecast for surfing Puerto Rico? Click Here to Check the Surf Forecast!