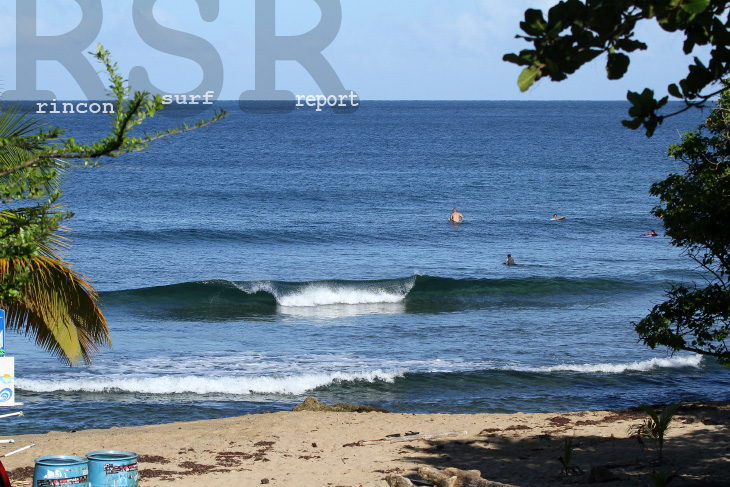 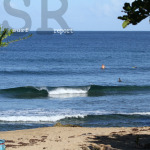 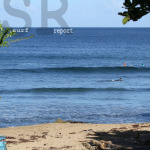 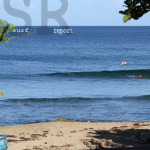 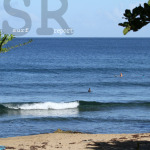 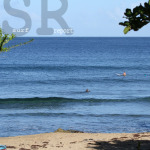 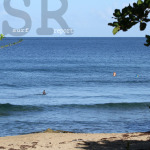 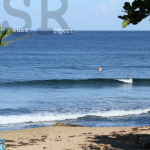 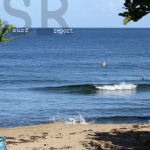 The surf is flat to knee high here in Rincon this morning. Tomorrow is still forecast to have some long period NE swell. I'll update the official forecast later on today. It's possible that some of the swell might show up this afternoon, but don't count on too much here in Rincon. Remember NE swell is not a direct hit and has to be a little bigger to get Rincon working. Keep an eye on the buoys in our live data section. 41049 started pinging the longer period swell already, but it's absent from 41043. We still have more time before it gets here. With a NE swell, it will normally hit 41043 about 8-12 hours before hitting Rincon in full swing. If you ever see yourself in the report, claim your pic(s)! Email: yougotme@rinconsurfreport.com Want to know the wave forecast for surfing Puerto Rico? Click Here to Check the Surf Forecast!