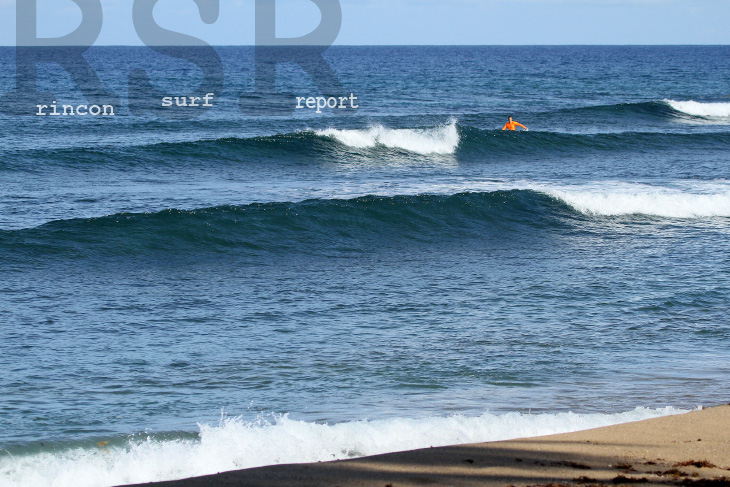 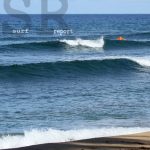 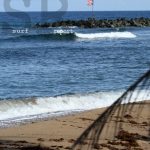 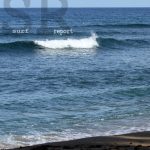 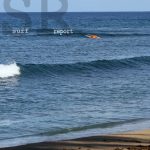 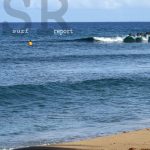 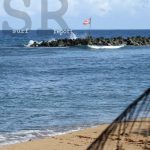 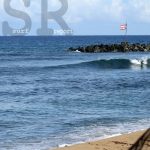 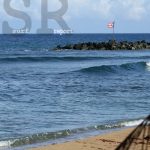 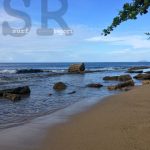 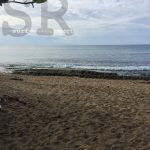 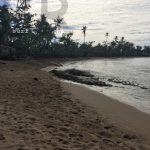 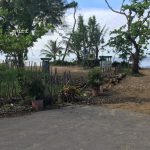 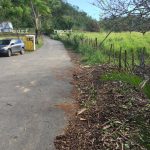 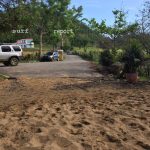 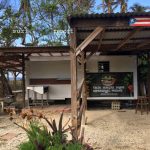 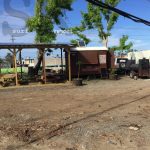 Thank you all for the donations and continued support! I can't even begin to explain how much it has helped! Sorry it's been so long since my last update. This morning the beaches look great but only have a little knee to waist high bump on occasion. Most of the roads have been cleared much better and one of my favorite beaches is fully cleaned up - Steps Beach. It also looks like everyone's favorite BBQ in Rincon is ready for action as well. Everyone is working hard to have this place ready for the winter and spring season. I'll have a separate post on that later because a lot of people have been asking if they should cancel their trips this year. It's not a short answer so that is why it will have its own post, but spoiler alert - many places are ready to start taking bookings again, you just need to have realistic expectations if/when you come down. As I said I'll explain in further detail later. If you ever see yourself in the report, claim your pic(s)! Email: yougotme@rinconsurfreport.com Want to know the wave forecast for surfing Puerto Rico? Click Here to Check the Surf Forecast!