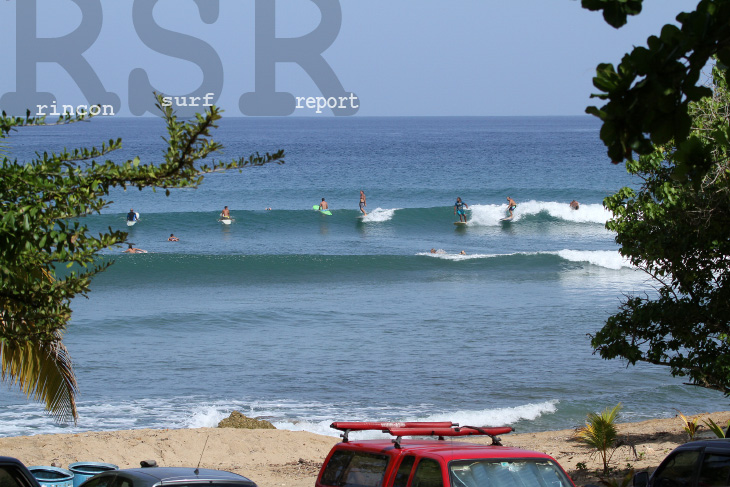 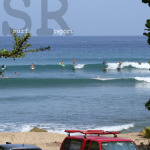 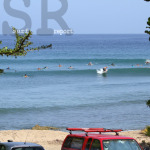 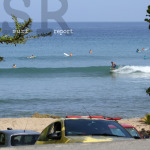 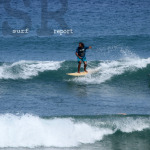 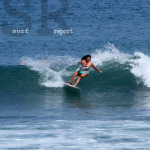 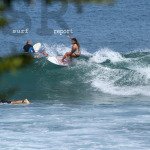 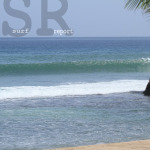 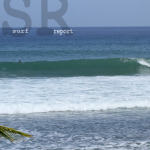 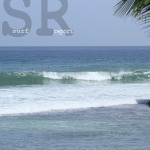 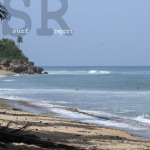 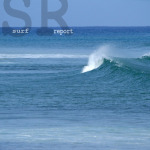 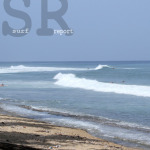 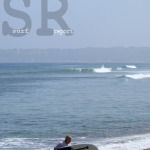 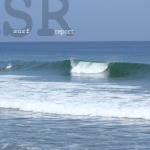 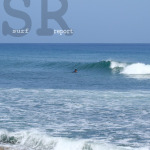 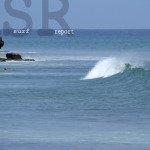 Rincon finally has some waves at more than just one break! Granted the waves are biggest at the most exposed breaks in Rincon, but there is some smaller surf coming in with a lighter crowd all around Rincon. The surf is about chest high on sets and lining up fairly well. We could see the size build with throughout the day as the tide comes in for most of the day. If you ever see yourself in the report, claim your pic(s)! Email: yougotme@rinconsurfreport.com Want to know the wave forecast for surfing Puerto Rico? Click Here to Check the Surf Forecast!