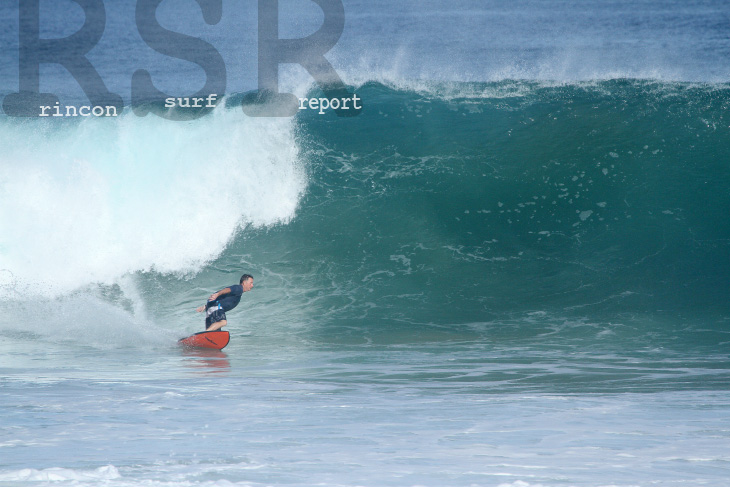 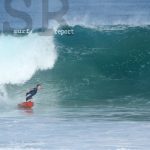 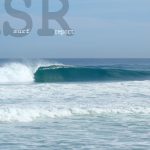 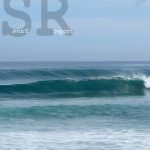 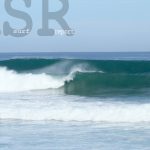 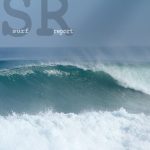 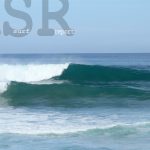 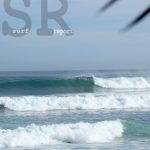 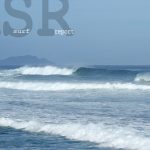 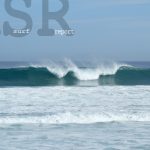 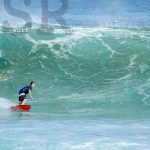 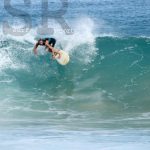 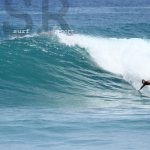 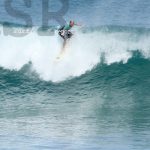 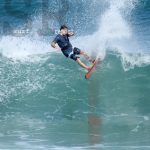 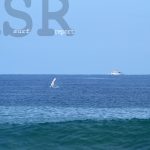 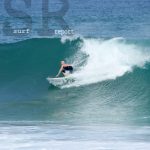 Wow! What a morning! Thanks to Chris from Jacksonville, FL (main image) for going for it on those waves! Chris surfed by himself all morning in perfect conditions on the north side of Rincon. The sets were double overhead and bigger on occasion. Everyone was frothing and he was eventually joined by a select few with the skill to paddle out. Even the whales were feeling the stoke and started waving at the camera. The west facing beaches have a mystery wobble and aren't breaking as good as north facing spots. Epic morning on the north coast of Rincon. If you ever see yourself in the report, claim your pic(s)! Email: yougotme@rinconsurfreport.com Want to know the wave forecast for surfing Puerto Rico? Click Here to Check the Surf Forecast!