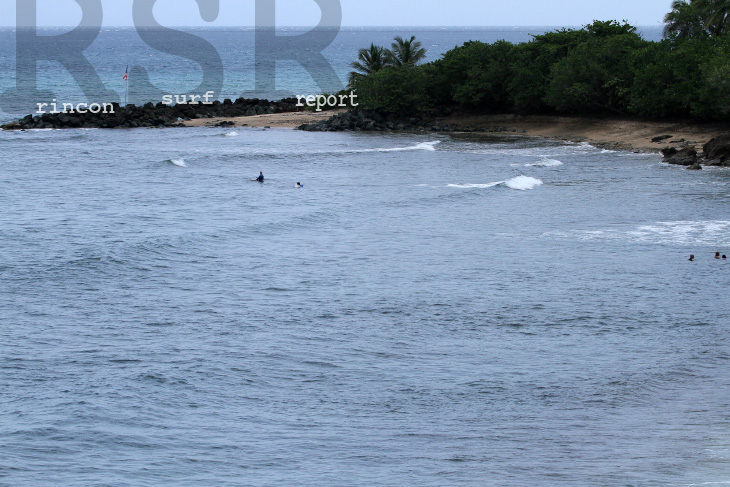 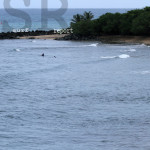 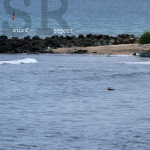 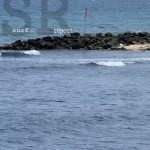 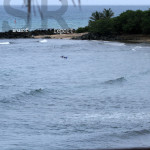 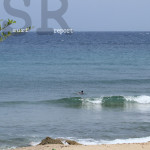 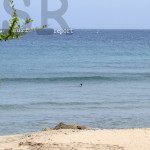 Rincon is pretty much flat. There is a little kid/learner wave that can be used for surf lessons, but that is about it. The beach isn't too crazy right now even though most of the island has already started their weekend. If you ever see yourself in the report, claim your pic(s)! Email: yougotme@rinconsurfreport.com Want to know the wave forecast for surfing Puerto Rico? Click Here to Check the Surf Forecast!