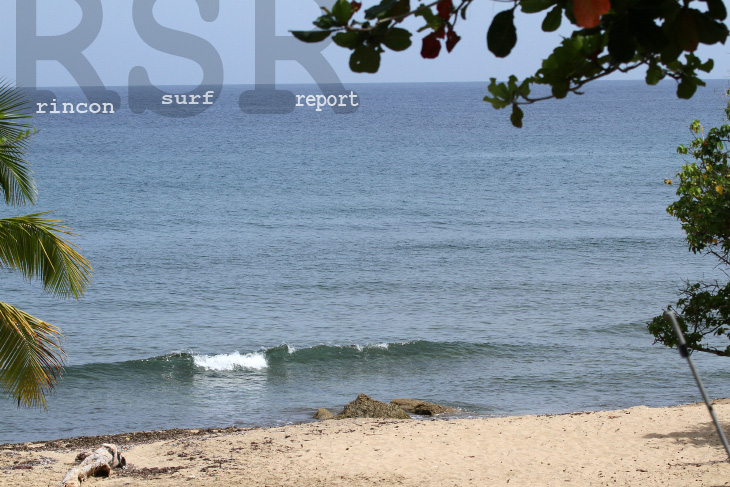 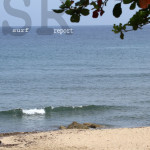 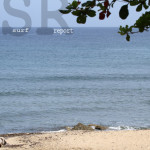 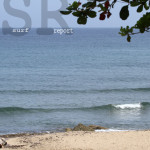 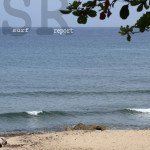 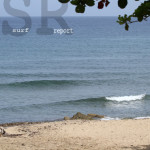 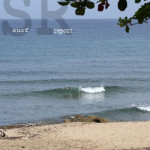 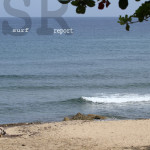 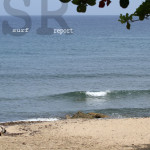 Rincon is super flat again. I'm waiting for a little peeler to take my daughter out on and beat the heat. I'll update the forecast later on today. I know I've been slacking but I'm going to get my act together. I'm trying to see about doing some video forecasts and posting some galleries of better times. Can't let this heat get me down. If you ever see yourself in the report, claim your pic(s)! Email: yougotme@rinconsurfreport.com Want to know the wave forecast for surfing Puerto Rico? Click Here to Check the Surf Forecast!