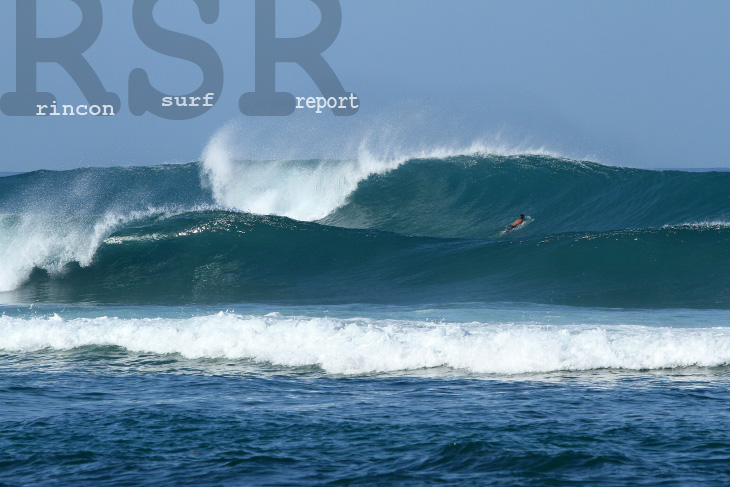 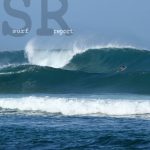 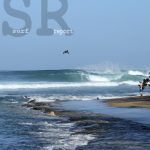 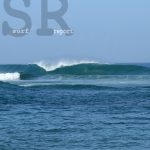 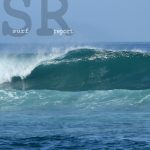 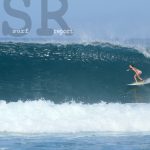 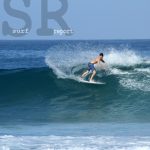 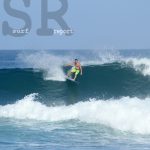 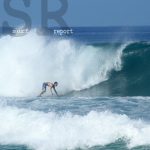 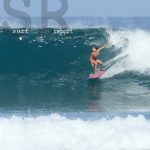 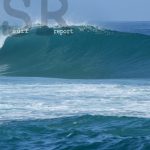 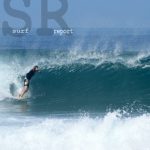 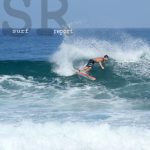 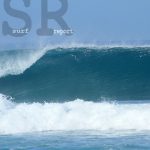 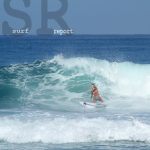 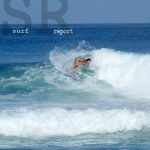 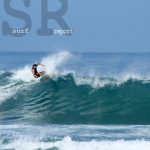 Rincon is firing this morning! The swell is here and the sets are a little bigger than most expected. We're seeing some double overhead waves wash through at random. The tide might make things a little funky later on, but we'll see. I hope the wind doesn't go NW later. It's supposed to go south but it doesn't seem like that is happening. If you ever see yourself in the report, claim your pic(s)! Email: yougotme@rinconsurfreport.com Want to know the wave forecast for surfing Puerto Rico? Click Here to Check the Surf Forecast!