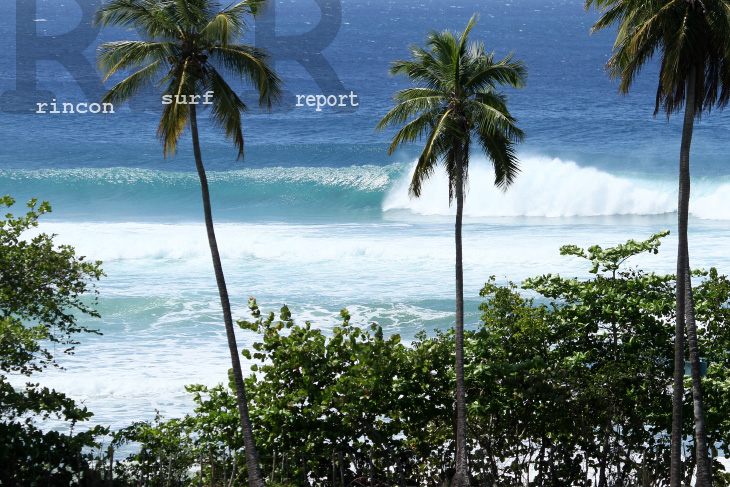 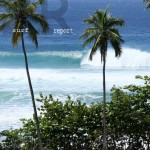 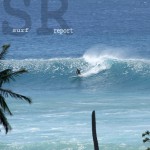 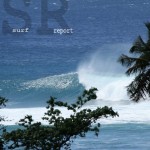 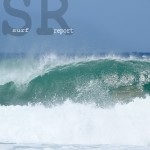 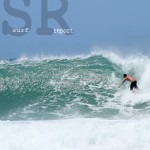 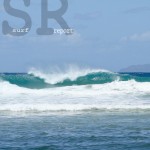 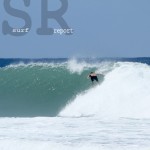 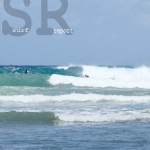 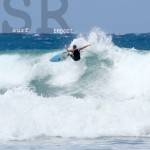 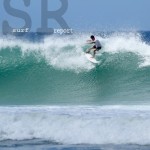 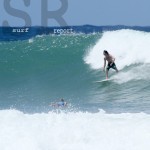 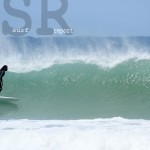 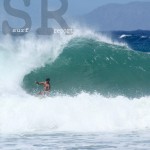 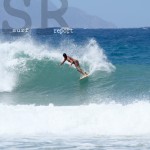 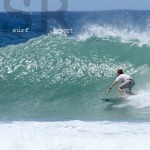 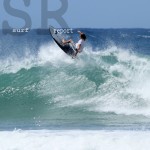 A special thanks to everyone who was going for broke out there while i shot the report. We're still seeing some double overhead sets and the conditions are the best they've been so far. There is still a lot of wind and wobble out there, but the right section offers a good ride. Be careful out there people, If it's out of your league stay on the beach. If you ever see yourself in the report, claim your pic(s)! Email: yougotme@rinconsurfreport.com Want to know the wave forecast for surfing Puerto Rico? Click Here to Check the Surf Forecast!