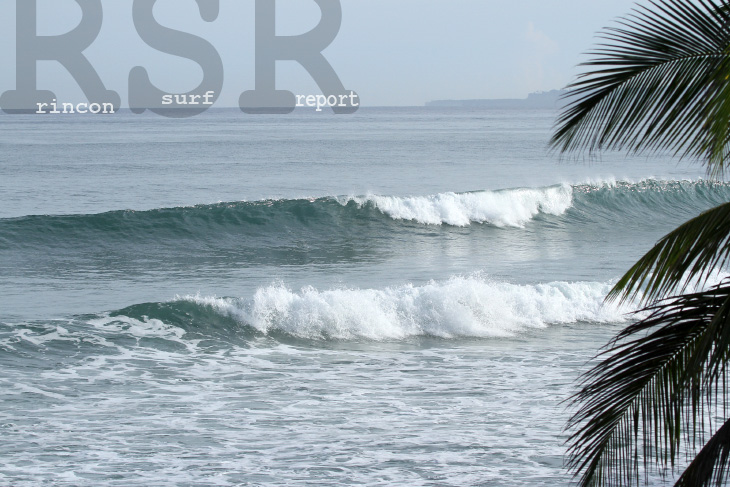 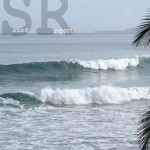 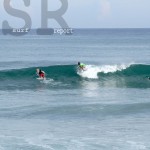 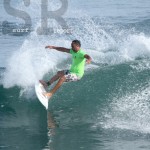 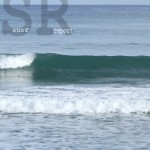 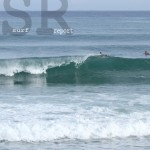 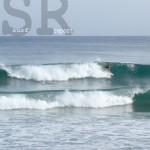 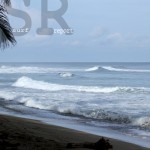 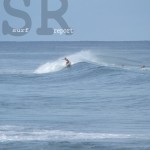 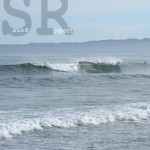 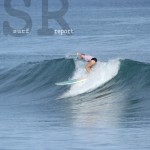 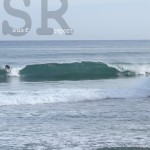 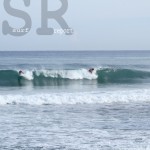 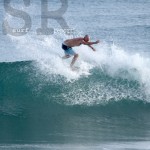 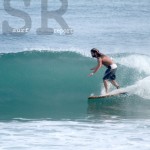 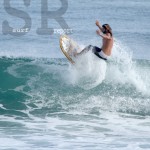 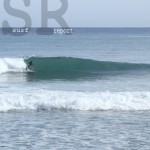 Another morning of perfect waves here in Rincon. The surf is about chest high with head high sets and super glassy on the north side of Rincon. The crowds aren't that bad because there are plenty of waves in the water. The sets have roughly 3-4 waves each and since we have simultaneous swells we get overlapping sets as well. You might see 7 or 8 waves in succession and then a short 3 to 5 minute break. If you ever see yourself in the report, claim your pic(s)! Email: yougotme@rinconsurfreport.com Want to know the wave forecast for surfing Puerto Rico? Click Here to Check the Surf Forecast!