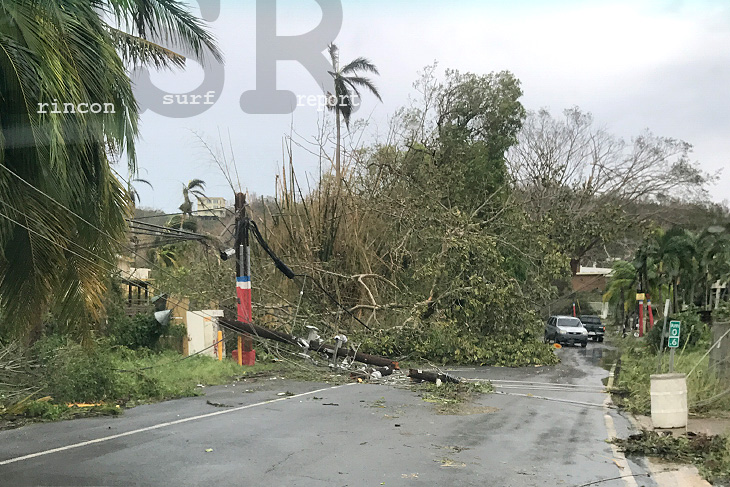 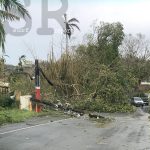 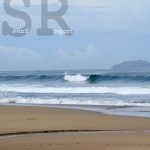 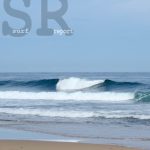 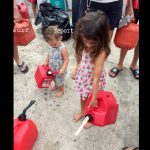 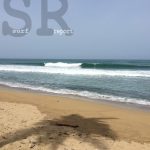 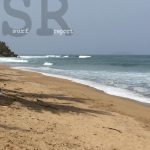 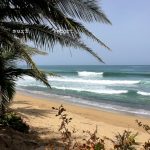 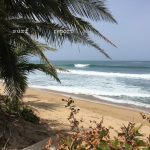 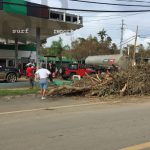 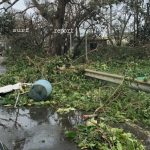 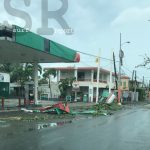 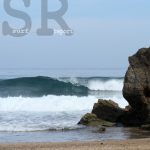 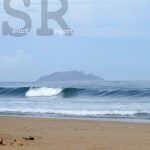 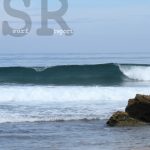 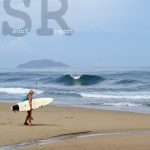 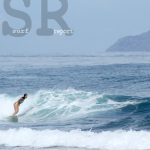 Hurricane Maria caused so much devastation that much of the island still remains without water, power, cell service, or connectivity to the outside world. Gasoline is very hard to get in some areas and close to impossible to get in others. Little by little, some things are improving though. Rincon is an awesome community and I don't think there was a single person who wasn't out with their machete, axe, or chainsaw clearing the roads since day one. We have been busy helping those in need. We are thankful to be alive and have what we have. There are many who are much less fortunate. We're trying to do our part to help. From glances I've seen the waves going off several days, but haven't had the time to shoot. I'm sorry I don't have more pictures but we've literally been going non-stop. I finally had a minute to write this up and found a functional Wi-Fi spot. Any donations are greatly appreciated! I'll try to post more shots of the surf when I can. If you ever see yourself in the report, claim your pic(s)! Email: yougotme@rinconsurfreport.com Want to know the wave forecast for surfing Puerto Rico? Click Here to Check the Surf Forecast!