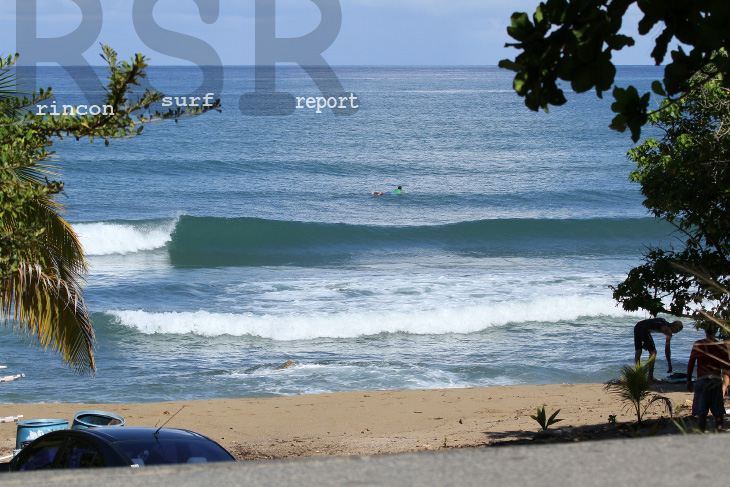 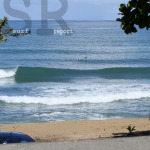 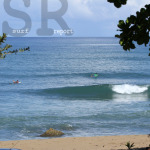 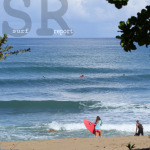 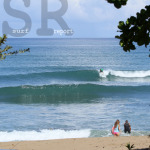 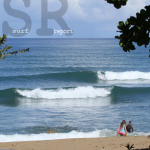 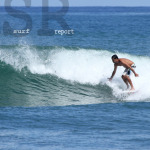 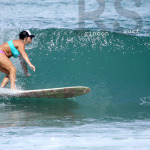 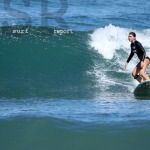 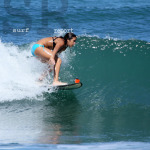 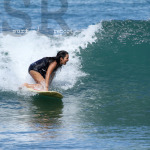 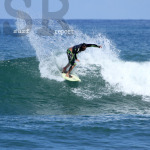 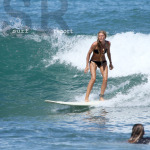 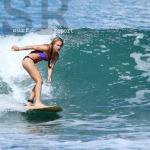 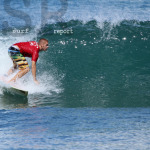 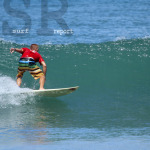 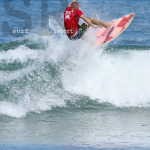 I can't believe it. We still have waves! I thought we would go back to flat but we're still waist to chest high here in Rincon with glassy conditions. The swell is somewhat more suited to longboarding and surf is a little mushy on the high tide, but there are plenty of fun waves to catch. Girl domination in the line-up. If you ever see yourself in the report, claim your pic(s)! Email: yougotme@rinconsurfreport.com Want to know the wave forecast for surfing Puerto Rico? Click Here to Check the Surf Forecast!