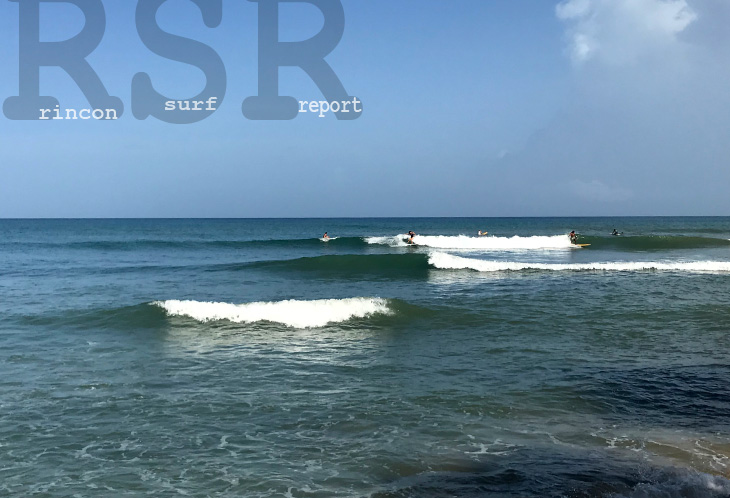 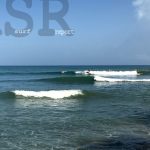 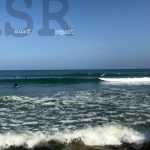 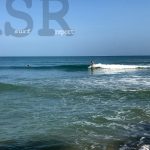 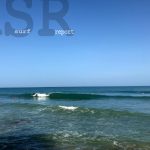 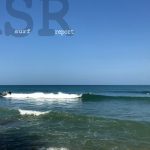 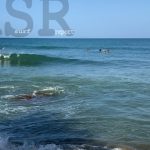 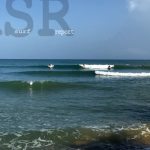 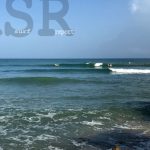 We finally have some swell but it's already fading. Waist high waves with some chest high sets rolling in at the most exposed breaks in Rincon. It's really hard to believe that such a powerful storm wouldn't make days of waves even though all the models and forecasts called for it. I'm not going to complain too much but I am a little disappointed that we didn't get much surf other than the decent pulse up last night. North Carolina I'm sorry you're in the path of that beast. I hope you all stay safe. If you ever see yourself in the report, claim your pic(s)! Email: yougotme@rinconsurfreport.com Want to know the wave forecast for surfing Puerto Rico? Click Here to Check the Surf Forecast!