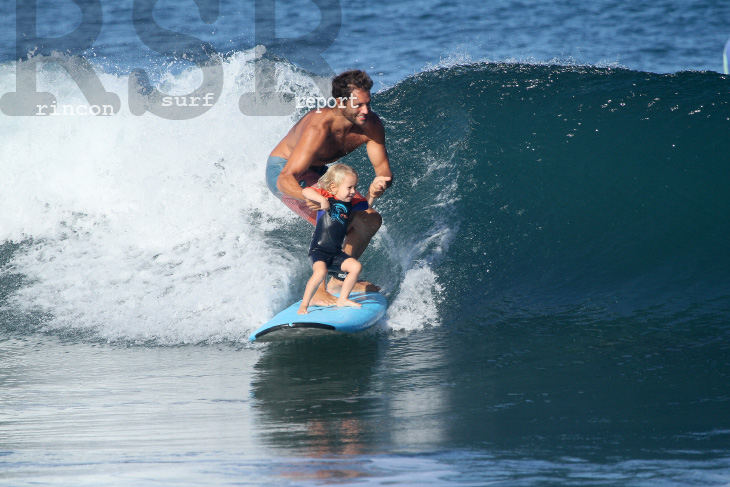 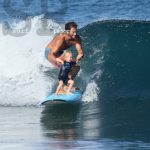 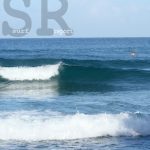 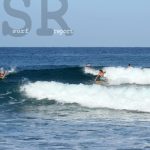 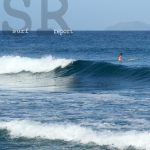 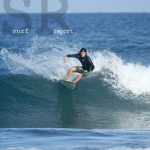 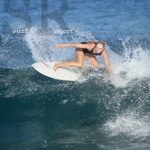 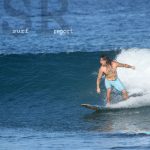 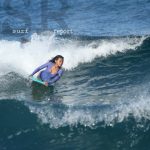 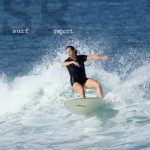 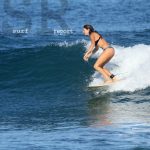 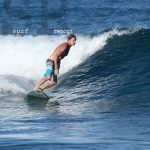 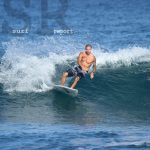 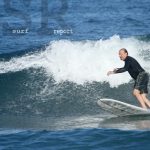 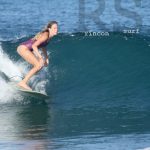 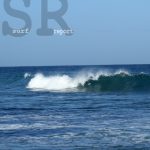 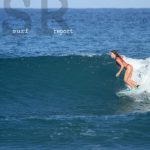 I would like to thank everyone for the donations, positive emails, and continued support! The surf is kind of a replay of yesterday. Unfortunately we're seeing the best surf at one spot only again which is resulting in a heavy crowd at the most exposed break in Rincon. Once the swell fills in a bit more, other tucked away spots should start working and help to thin out the crowd. CLICK HERE to see the full write-up: Rincon, Puerto Rico Two Months After Hurricane Maria and decide whether or not Rincon is right for you this season. If you ever see yourself in the report, claim your pic(s)! Email: yougotme@rinconsurfreport.com Want to know the wave forecast for surfing Puerto Rico? Click Here to Check the Surf Forecast!