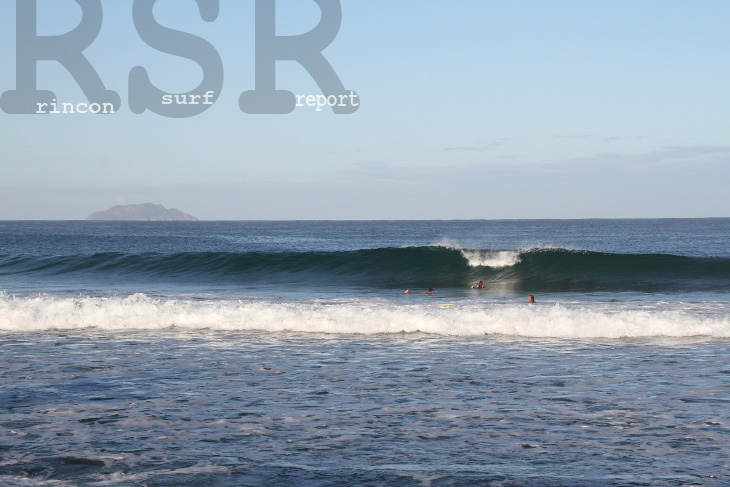 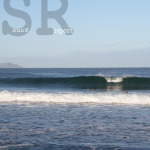 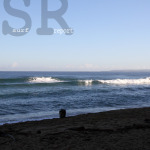 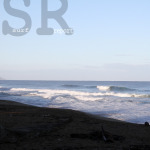 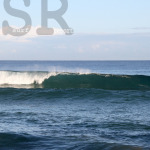 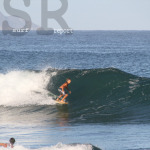 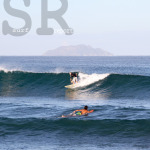 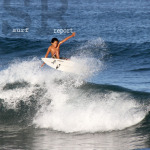 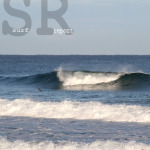 7:30am We have another day of chest high glassy surf with head high sets. The North side of Rincon is looking fun again. Get on it to escape the crowds before the wind chops it up. Some of the sets are a little more sectioned off than others, but there is still plenty of fun waves. Thanks again to Micah for taking the pictures while I'm on vacation. If you ever see yourself in the report, claim your pic(s)! Email: yougotme@rinconsurfreport.com Want to know the wave forecast for surfing Puerto Rico? Click Here to Check the Surf Forecast!