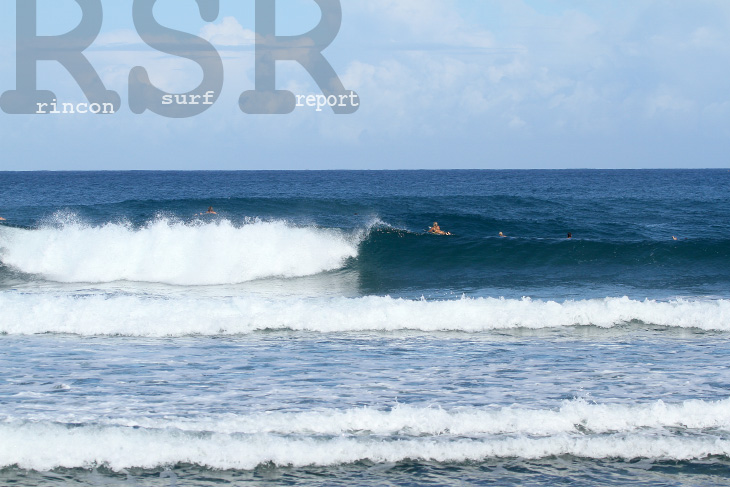 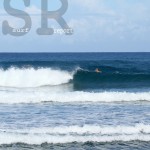 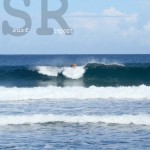 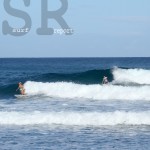 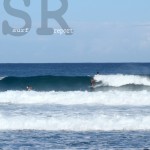 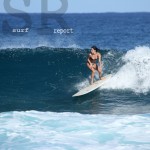 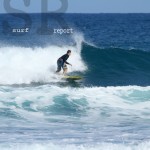 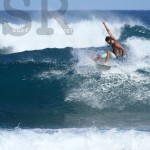 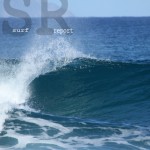 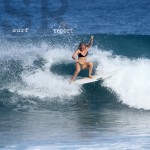 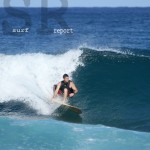 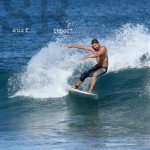 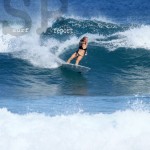 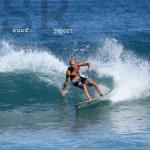 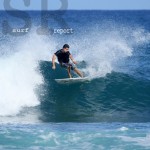 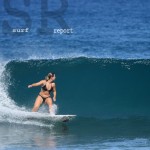 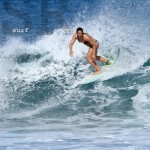 Fun wind swell out there this morning. The north side was good super early, but the wind is already making some funk up there. Exposed spots closest to the tip of Rincon are working but have some funk as well. It's a shorter period wind swell so don't expect perfection. Chest high with some head high sets and several waves in each set. If you ever see yourself in the report, claim your pic(s)! Email: yougotme@rinconsurfreport.com Want to know the wave forecast for surfing Puerto Rico? Click Here to Check the Surf Forecast!