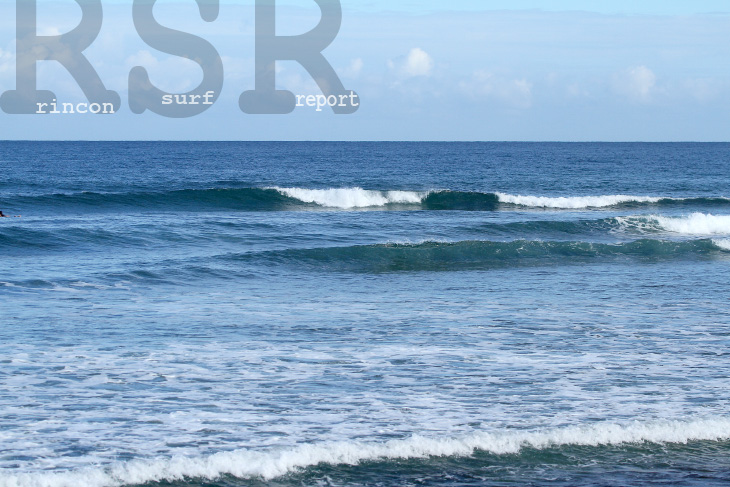 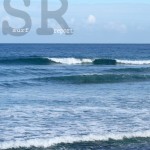 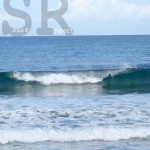 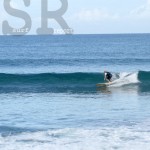 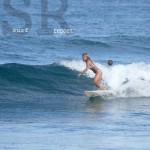 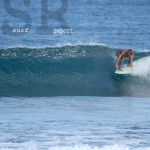 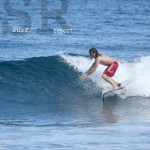 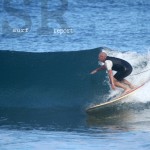 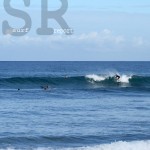 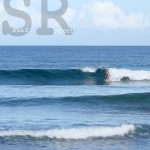 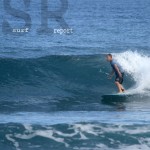 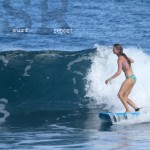 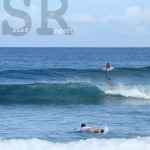 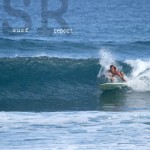 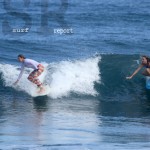 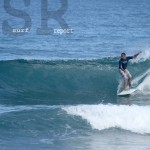 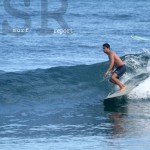 Looks like the swell is starting to fill in early. We have some waist to chest high surf with super glassy conditions. The wave doesn't have much push, but if you're on the right part of the wave and positioned well, you'll get a nice ride with some walled up sections. If you ever see yourself in the report, claim your pic(s)! Email: yougotme@rinconsurfreport.com Want to know the wave forecast for surfing Puerto Rico? Click Here to Check the Surf Forecast!