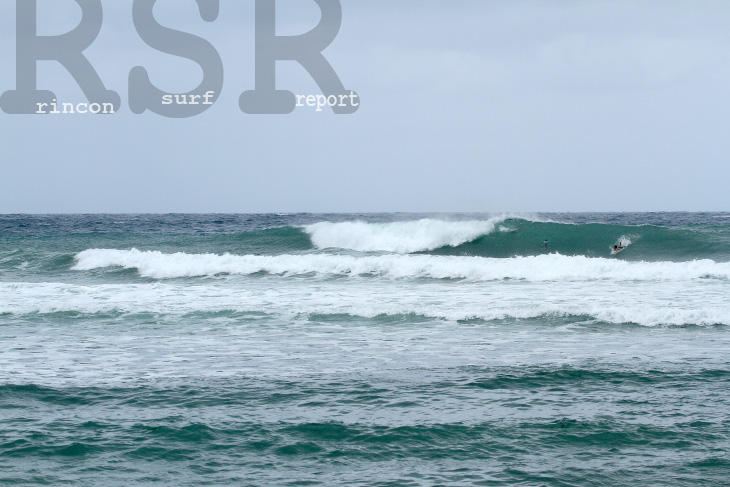 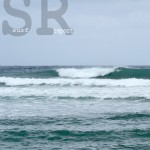 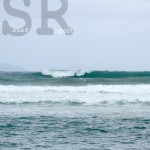 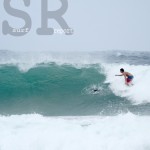 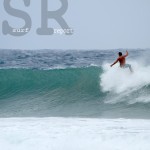 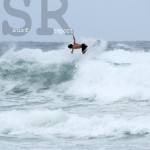 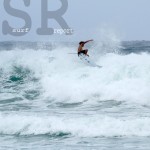 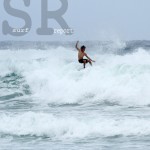 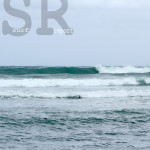 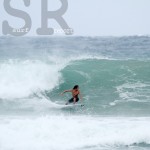 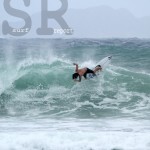 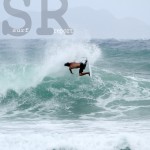 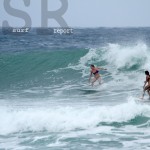 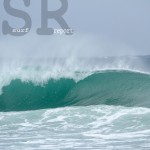 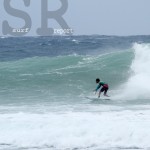 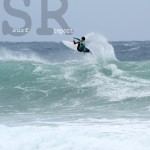 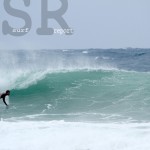 Rincon is kind of a crazy mess right now. The sun just refuses to come out and play today. Rainy and windy weather will persist. No shortage of swell. I had to shoot the report later in the day than normal on account of the storms. It's better than it was earlier. Hopefully as the wind turns more easterly conditions will improve. If you ever see yourself in the report, claim your pic(s)! Email: yougotme@rinconsurfreport.com Want to know the wave forecast for surfing Puerto Rico? Click Here to Check the Surf Forecast!