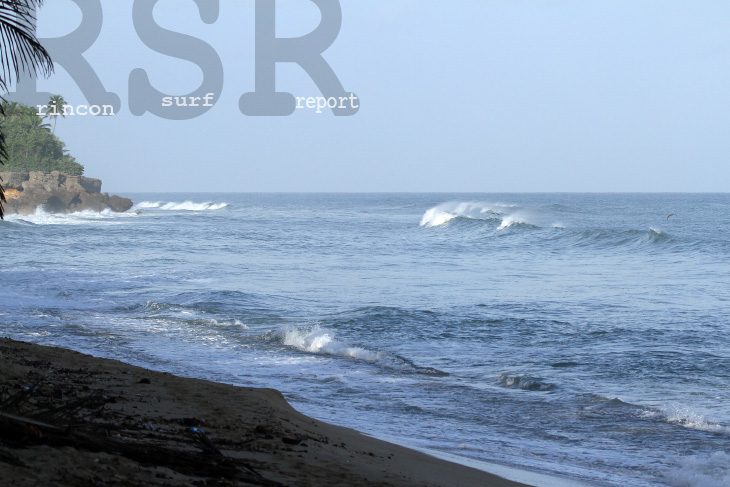 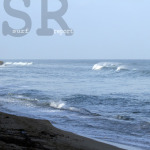 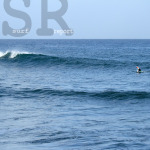 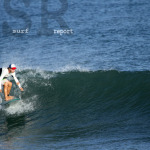 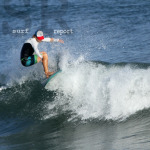 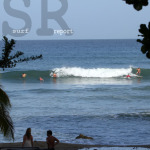 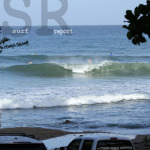 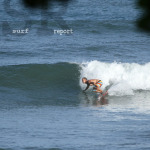 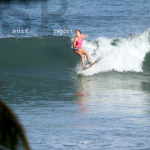 7:30am Wake up Rincon, there is still surf! The form is not as good as yesterday and the swell is little more bumpy today. The crowds are on it early! We still have plenty of waist to chest high sets and if you happen to be in the right spot at the right time, one will line up for you. There is definitely a lot more wobble in the waves today compared to yesterday. If you ever see yourself in the report, claim your pic(s)! Email: yougotme@rinconsurfreport.com Want to know the wave forecast for surfing Puerto Rico? Click Here to Check the Surf Forecast!