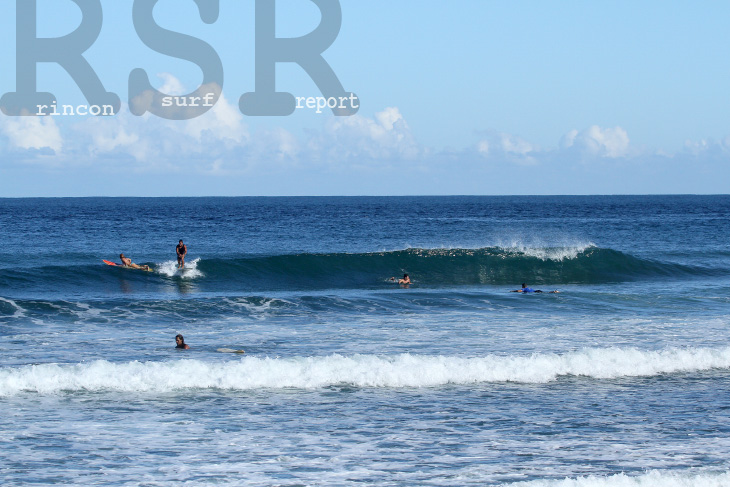 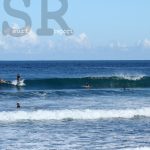 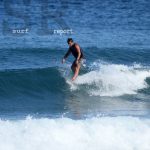 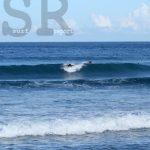 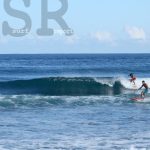 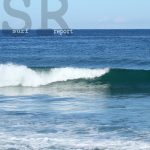 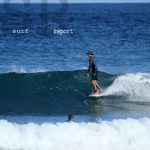 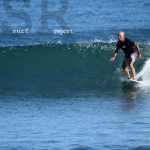 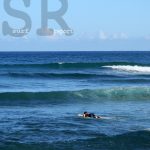 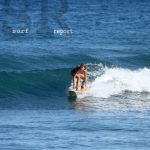 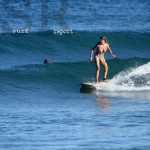 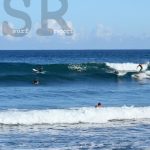 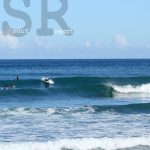 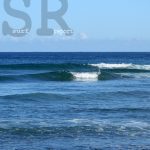 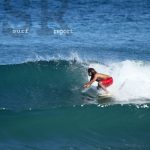 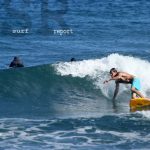 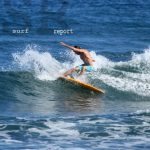 We're still feasting on leftovers here in Rincon. Karl generated a decent run of swell when he crossed the 65W barrier. So far it's still showing up this morning. We have waist to chest high glassy surf with a bit of a short period and short wait between sets. Plenty of waves to catch. Just watch the report video to see what I mean. If you ever see yourself in the report, claim your pic(s)! Email: yougotme@rinconsurfreport.com Want to know the wave forecast for surfing Puerto Rico? Click Here to Check the Surf Forecast!