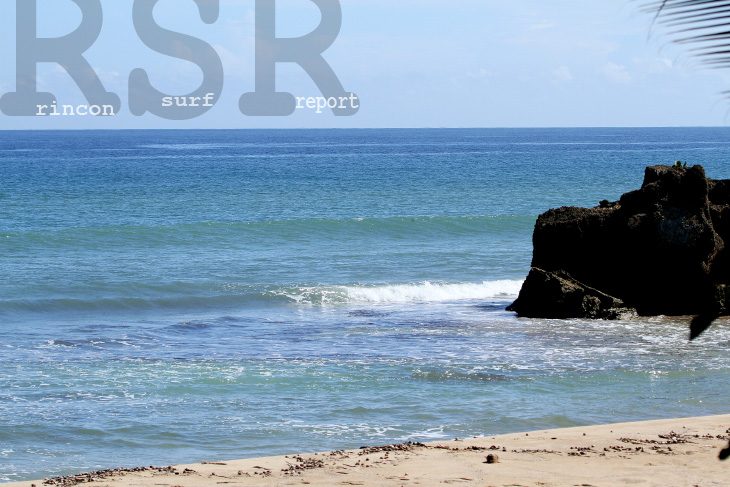 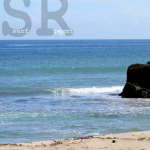 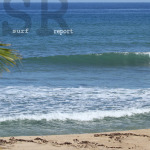 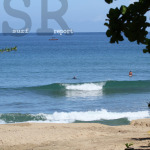 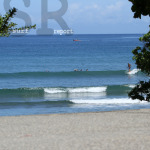 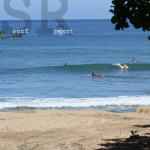 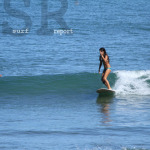 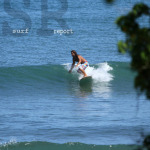 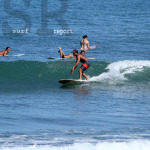 The surf is a little smaller than yesterday, but there is still plenty of fun waves for beginners and kids on a longboard. Plenty of sunshine today! Look for the surf to come up a bit in the afternoon. I'm not sure what the wind will do later but right now it is pretty much dead. If you ever see yourself in the report, claim your pic(s)! Email: yougotme@rinconsurfreport.com Want to know the wave forecast for surfing Puerto Rico? Click Here to Check the Surf Forecast!