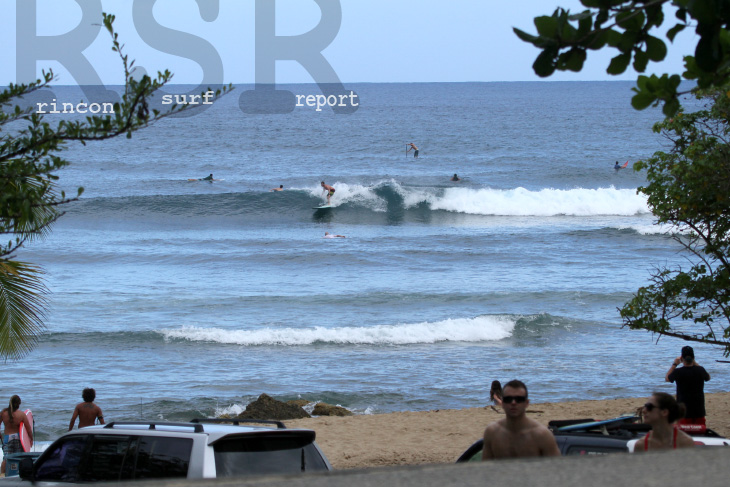 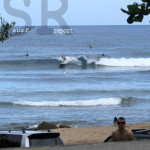 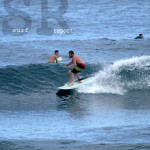 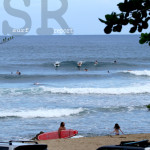 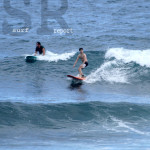 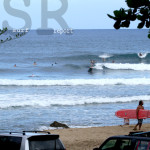 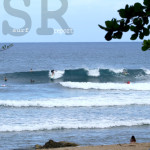 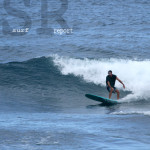 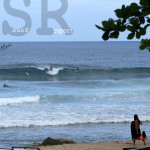 Well we have a bump up in the surf this morning, but I don't think it will stick around very long. Right now the surf is about chest high with some bigger sets here and there. The crowd isn't too bad and the wind isn't too strong yet, but both of those things will probably double in the next couple of hours. Early bird gets the surf this morning. If you ever see yourself in the report, claim your pic(s)! Email: yougotme@rinconsurfreport.com Want to know the wave forecast for surfing Puerto Rico? Click Here to Check the Surf Forecast!