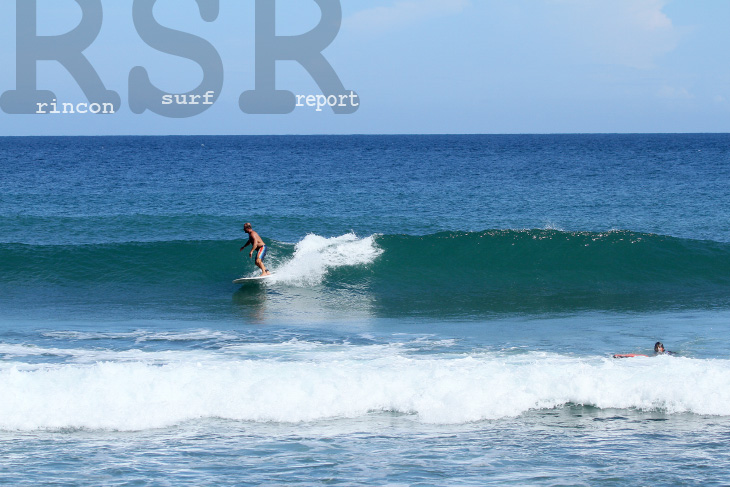 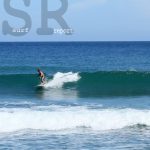 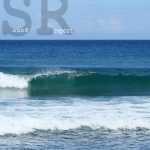 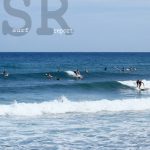 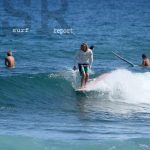 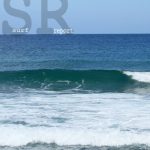 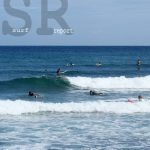 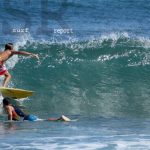 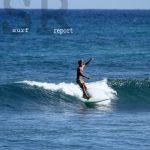 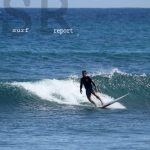 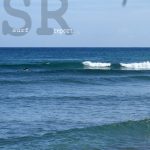 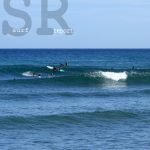 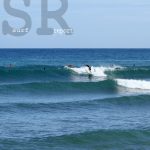 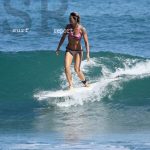 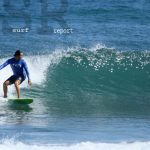 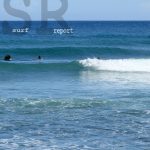 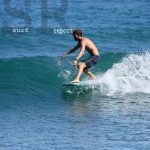 We have a slightly mushier version of yesterday at the most exposed breaks in Rincon. There are still plenty of waves to be ridden. There is also no shortage of surfers ready to ride them. The beach is a bit super crowded at the moment, but there seems to be plenty of waves out there. Just keep moving around because there is plenty of variety even at the same spot. If you ever see yourself in the report, claim your pic(s)! Email: yougotme@rinconsurfreport.com Want to know the wave forecast for surfing Puerto Rico? Click Here to Check the Surf Forecast!