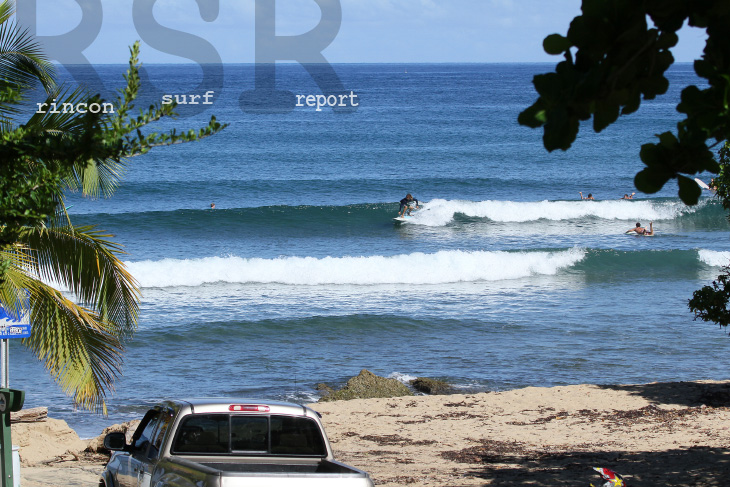 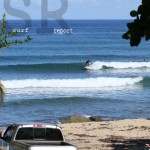 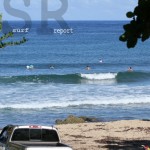 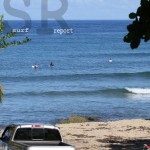 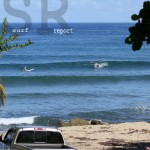 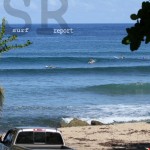 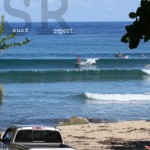 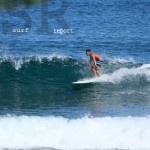 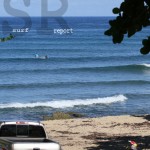 Sorry for updating so late - the internet has been out and the power has been out. The pictures are from this morning. The waves were super fun in the waist to chest high range with decent form. The crowds were a bit heavy, but the sets had a lot of waves in them so there was plenty of rides. The report video below is a good example of how it went. The wait between sets was short so it was super fun. I'll update the forecast later on tonight with what I think will happen over the next couple of days and the weekend. If you ever see yourself in the report, claim your pic(s)! Email: yougotme@rinconsurfreport.com Want to know the wave forecast for surfing Puerto Rico? Click Here to Check the Surf Forecast!