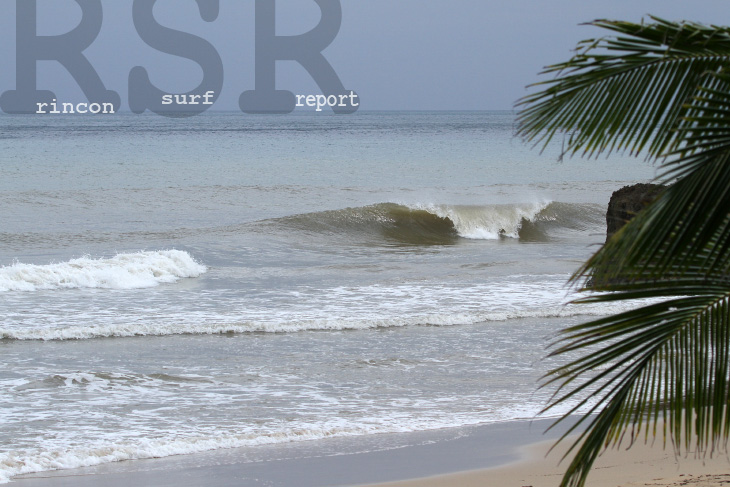 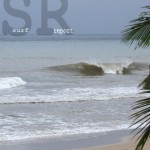 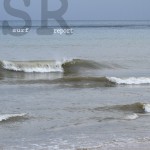 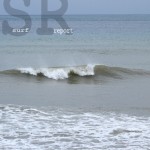 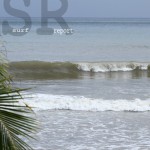 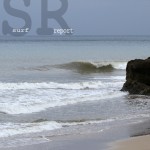 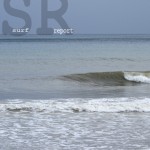 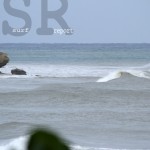 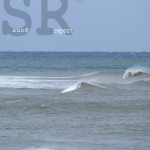 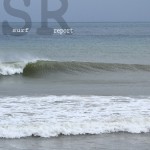 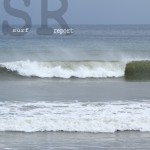 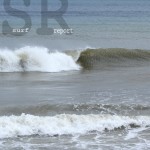 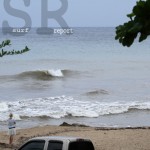 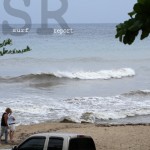 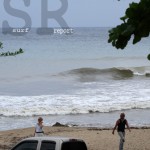 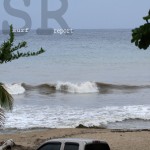 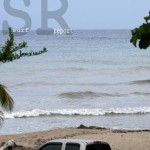 Rincon has waves and no power or internet. Sorry for the late update. The pictures and video are from this morning, but until now ALL of Rincon had no power or internet. Fun little knee to waist high waves are coming in glassy for the north side of Rincon. The other side of Rincon is a bit wobbly and choppy. The water is super murky and kinda nasty from all the rivers dumping out into the ocean. But there's a fun little wave! Go surf! If you ever see yourself in the report, claim your pic(s)! Email: yougotme@rinconsurfreport.com Want to know the wave forecast for surfing Puerto Rico? Click Here to Check the Surf Forecast!