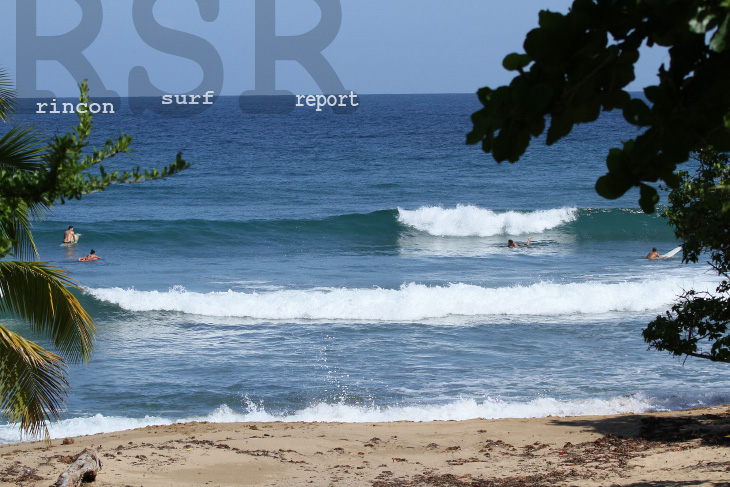 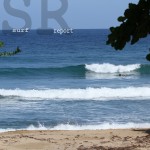 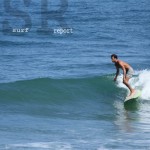 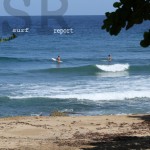 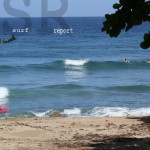 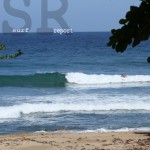 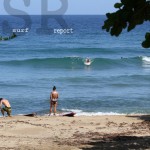 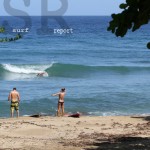 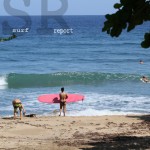 The ocean washed away the brown look pretty fast! We have some swell in the water with some waist to chest high waves and clean conditions. There is a bit of wobble in the waves, but come on people there's finally a wave over waist high in Rincon so no complaining here! The north side was probably cleaner super early. We already have some onshore wind gusting lightly here and there. I don't know what the winds are going to do longterm so just go surfing now while it's good. If you ever see yourself in the report, claim your pic(s)! Email: yougotme@rinconsurfreport.com Want to know the wave forecast for surfing Puerto Rico? Click Here to Check the Surf Forecast!