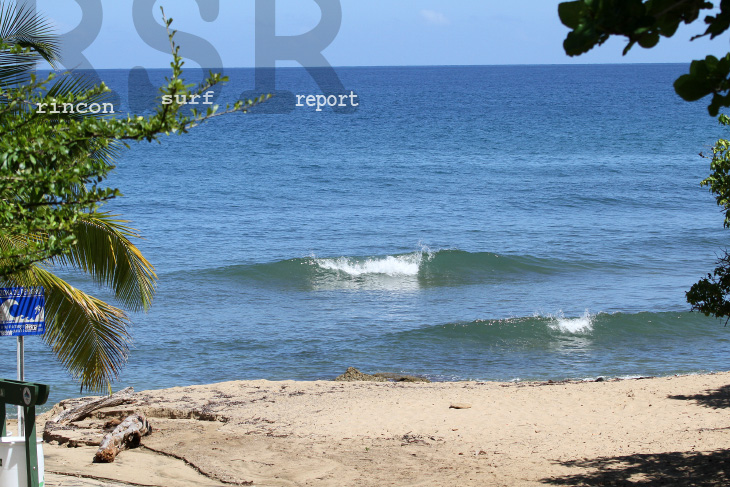 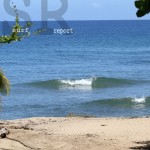 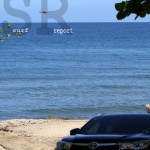 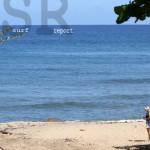 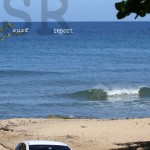 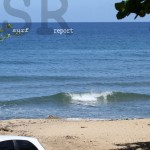 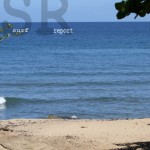 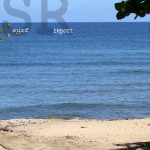 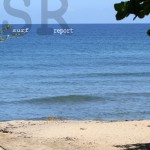 The waves are a little smaller than before and unfortunately there isn't much to surf. I'd say the waves aren't even enough for surf lessons today. We should get a bump up over the next couple of days though. If you ever see yourself in the report, claim your pic(s)! Email: yougotme@rinconsurfreport.com Want to know the wave forecast for surfing Puerto Rico? Click Here to Check the Surf Forecast!