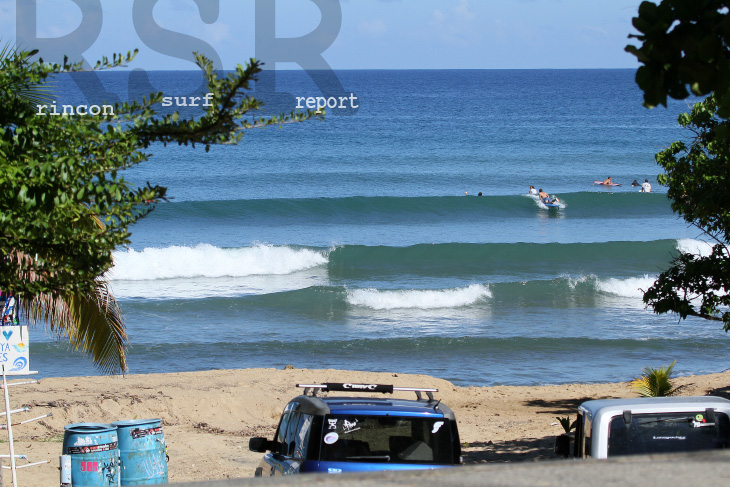 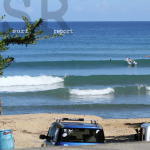 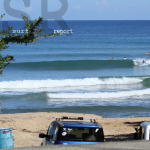 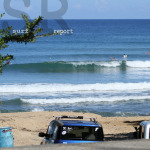 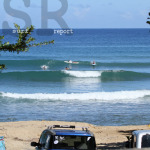 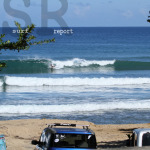 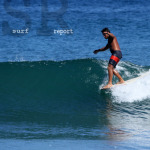 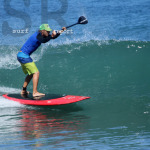 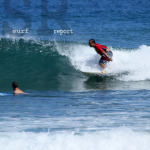 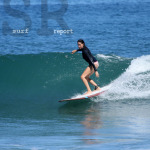 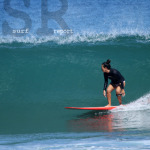 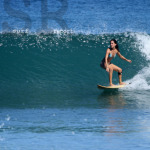 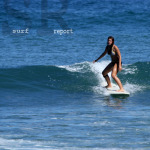 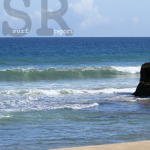 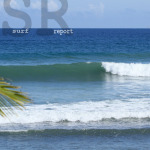 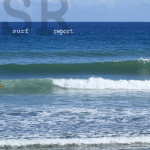 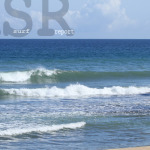 Well surprise, surprise! Look who decided to show up. Rincon finally got the small swell it was waiting for. Not a complete skunk for Rincon. We finally have some decent waves rolling in at the most exposed breaks in Rincon this morning with some chest high surf and bigger sets on occasion. The North side of Rincon is already textured but still seeing some rideable waves. Where the conditions are glassy, there is a ton of people. The waves aren't the steepest, but the line is fairly long. Longboarder's delight right now with some shortboard waves every now and then on the inside. If you ever see yourself in the report, claim your pic(s)! Email: yougotme@rinconsurfreport.com Want to know the wave forecast for surfing Puerto Rico? Click Here to Check the Surf Forecast!