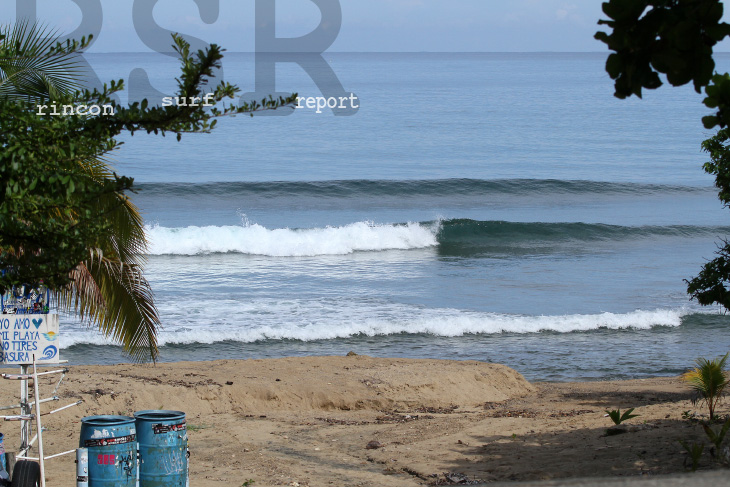 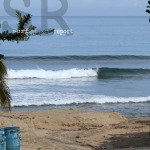 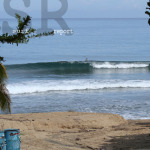 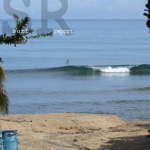 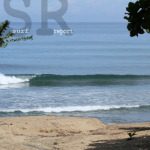 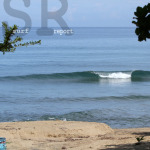 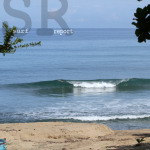 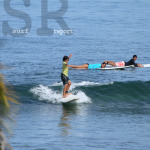 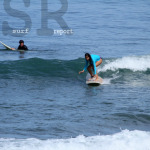 Currently seeing some glassy knee high sets here in Rincon with no crowd. Probably because the entire island is up on the North side of the island where the surf is considerably better and much bigger. The crowds were heavy up there yesterday and every nook and cranny had someone on it. Looks like today will probably be the same. Stinks that Rincon is kind of getting skunked on this swell pretty hard. If you ever see yourself in the report, claim your pic(s)! Email: yougotme@rinconsurfreport.com Want to know the wave forecast for surfing Puerto Rico? Click Here to Check the Surf Forecast!