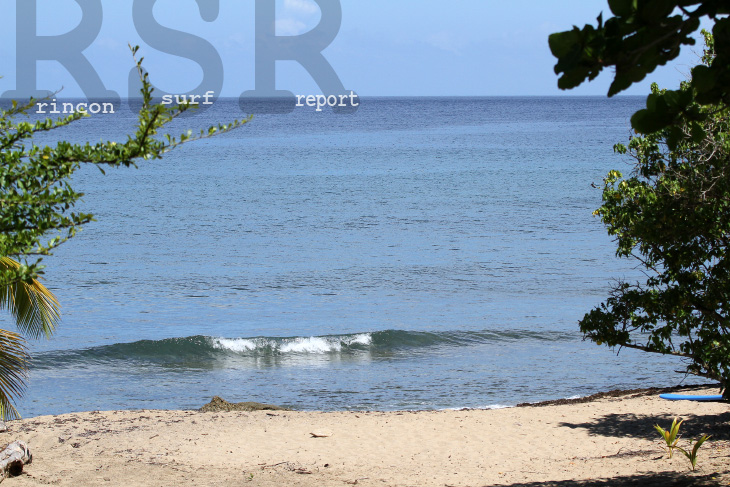 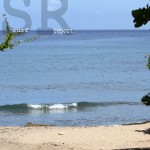 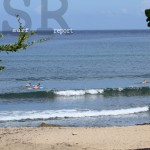 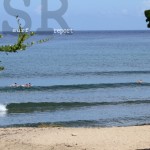 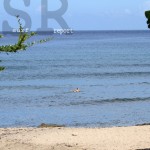 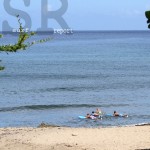 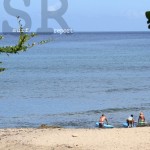 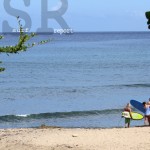 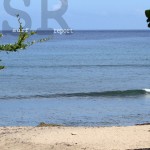 Rincon is small today, but we have just enough bump in the water to do a surf lesson. It's better for little kids than adults, but it is doable either way. The wind will be onshore by the afternoon. If you ever see yourself in the report, claim your pic(s)! Email: yougotme@rinconsurfreport.com Want to know the wave forecast for surfing Puerto Rico? Click Here to Check the Surf Forecast!