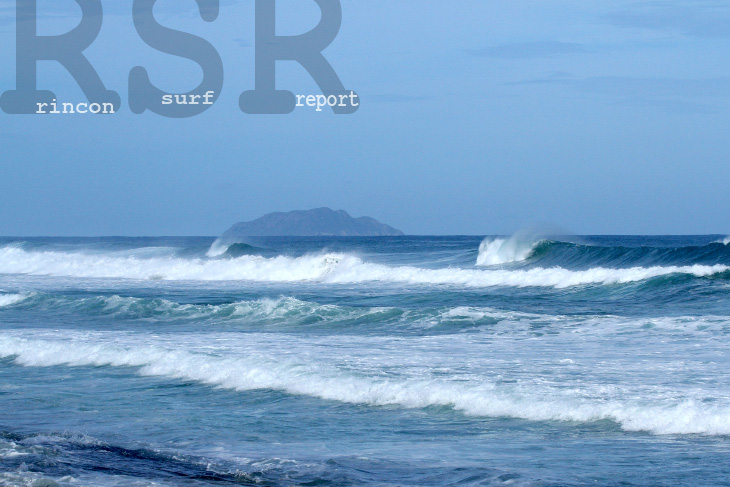 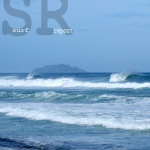 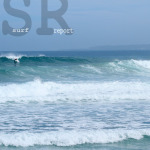 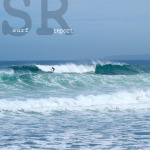 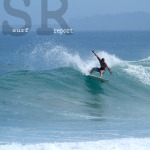 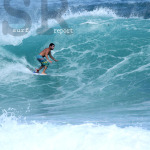 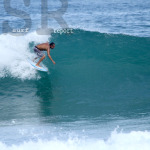 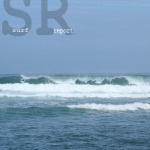 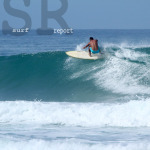 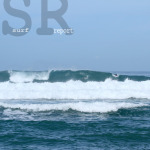 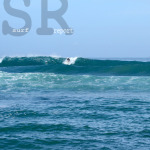 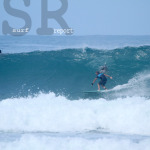 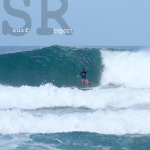 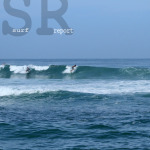 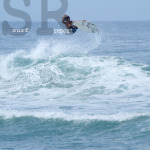 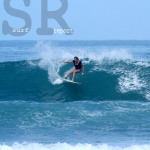 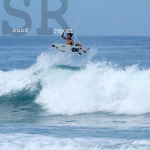 Still seeing some overhead sets here in Rincon. The surf has a bit of wobble in it everywhere, but there are plenty of waves. The winds are light onshore on the North side of Rincon right now and will probably pick up in a couple of hours. The surf is head high with some bigger sets every ten minutes or so at all Rincon spots. If you ever see yourself in the report, claim your pic(s)! Email: yougotme@rinconsurfreport.com Want to know the wave forecast for surfing Puerto Rico? Click Here to Check the Surf Forecast!