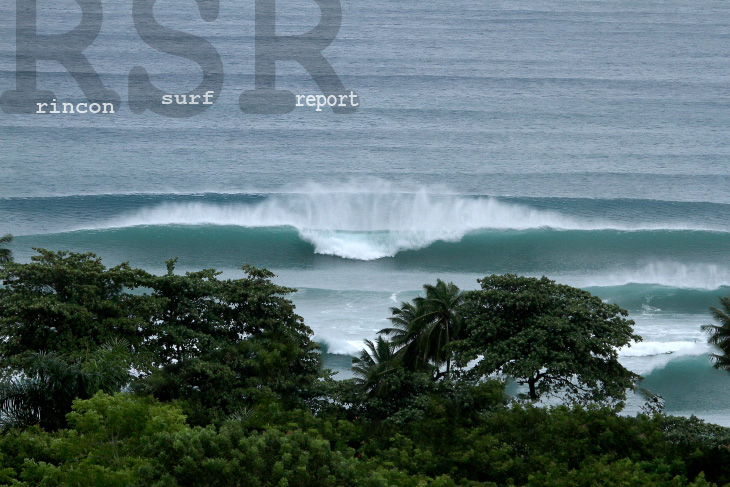 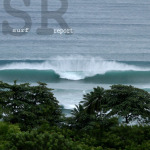 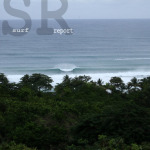 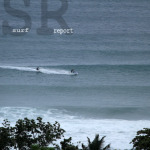 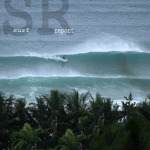 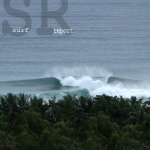 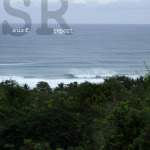 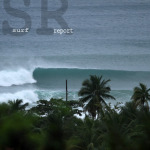 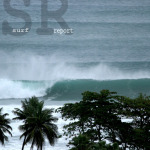 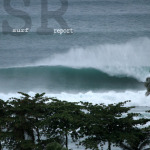 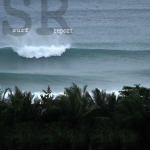 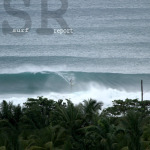 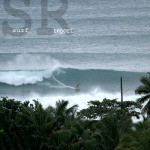 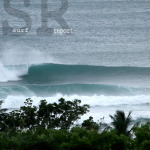 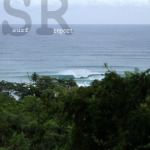 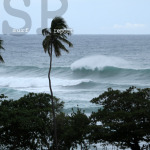 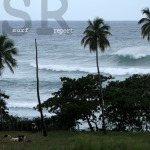 So I guess a Tropical/Sub-Tropical Disturbance has decided to park itself right on top of Puerto Rico. This has resulted in more rain and South winds. Tres Palmas is kind of nasty, but that's not the only game in town for big wave surfing. Managed to find someone doing tow-in with some double overhead sets. The cool thing about being on an island is that the onshore winds on one side are offshore for another. Glassy conditions on the North side of Rincon. If you ever see yourself in the report, claim your pic(s)! Email: yougotme@rinconsurfreport.com Want to know the wave forecast for surfing Puerto Rico? Click Here to Check the Surf Forecast!