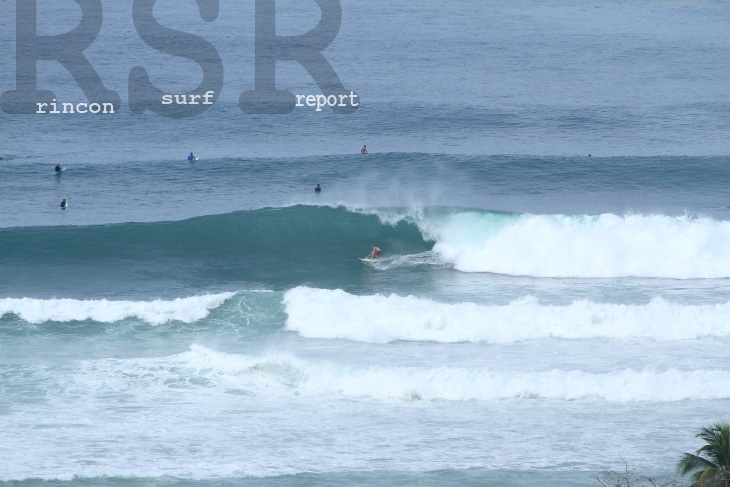 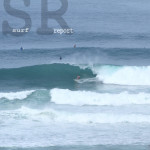 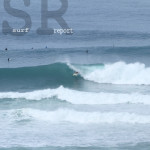 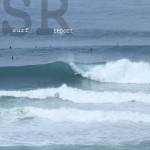 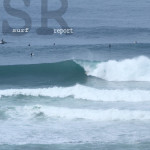 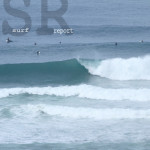 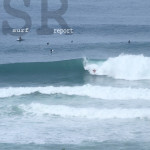 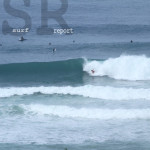 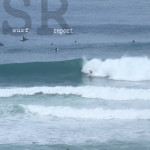 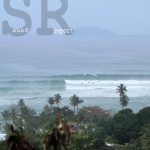 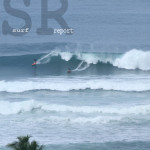 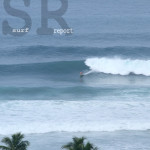 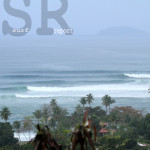 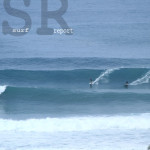 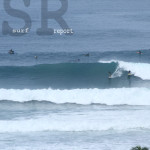 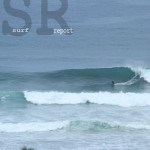 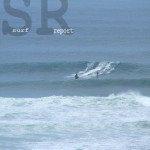 Here’s some of the other shots I took while shooting the report Friday, February 13, 2015. That day was a great day for Tres Palmas. Honestly, I was surprised at how many people there were out there with such a big swell. I wasn’t surprised at how many times I was asked for directions to a spot where the waves were a lot smaller. Always happens – people fly in for a big swell because Magic seaweed says 8ft at 14 seconds. They think “Oh 2ft overhead that should be perfect!”, not realizing that 8-10ft of swell at 14 seconds or higher makes for massive surf in Rincon. In reality, the swell peaked at 10ft of groundswell at 15 seconds from the NW on the Rincon buoy. That makes double to triple overhead conditions. It also makes just about every spot fire in all it’s glory. I took shots from all over and will post more galleries as I have time to catch up on all the pictures I took.