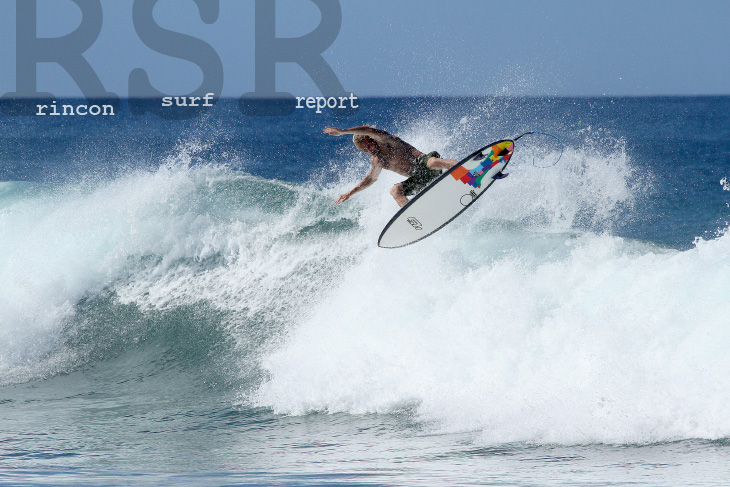 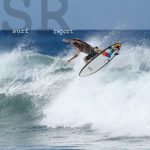 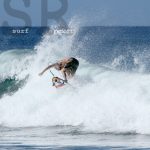 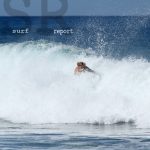 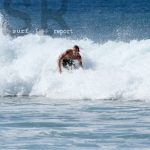 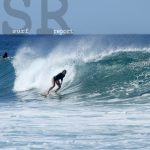 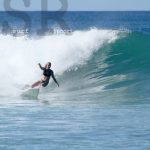 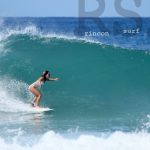 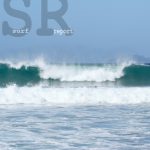 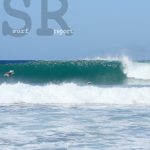 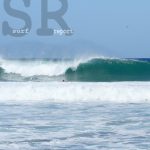 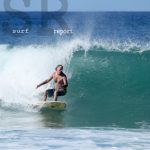 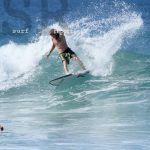 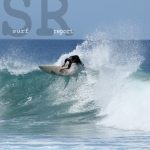 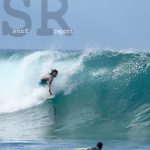 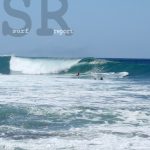 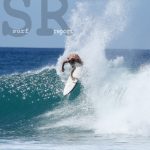 We finally have some sizeable surf showing up in Rincon. The wind was completely dead to light offshore and the swell was pumping. Once the high-tide maxed out the waits between sets became longer and more lulls would pass. For the most part, the morning was firing. And of course Leif was flying through the air as per usual. Most of the sets were A-Frames offering a walled up left and right and just enough time to get to your feet before getting pitched. What an awesome morning! Let the 2017/2018 Winter Season begin!